South sensation Samantha Ruth Prabhu is making headlines for being hospitalised. Several media reports, making rounds on the internet, claimed that she was admitted to a hospital in Hyderabad after her health deteriorated. However, her spokesperson has refuted the reports and shared an update for Samantha’s fans. As per a report by IndianToday.in, Samantha’s spokesperson dismissed the claims, while assuring fans that Samantha is not hospitalised. 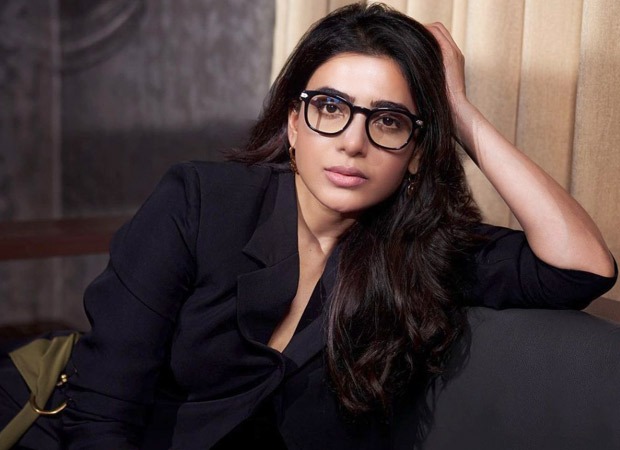 Samantha Ruth Prabhu is NOT hospitalised, confirms her spokesperson; share update on her health

The report informed that the actress is at home and resting. Simultaneously, a report by Hindustan Times has also quoted her spokesperson saying, “There’s absolutely no truth in Samantha being hospitalised. These are baseless reports. She is healthy and fine at home.”

“Accepting this vulnerability is something that I am still struggling with. The doctors are confident that I will make a complete recovery very soon. I have had good days and bad days… physically and emotionally… and even when it feels like I can’t handle one more day of this, somehow that moment passes. I guess it can only mean that I am one more day closer to recovery. I love you,” read her caption.

As mentioned, the 35-year-old actress was last seen in her latest release Yashoda. The action-thriller managed to garner a positive response from the audience as well as critics. She will be next seen in Kushi, co-starring Vijay Deverakonda.