After the government announced the opening of cinema halls, many production houses announced the release dates of their upcoming films. This has also led to a clash between various big-budget films and one of them being the three-way clash between SS Rajamouli's magnum opus RRR, Alia Bhatt-starrer Gangubai Kathiawadi and Prabhas’ Radhe Shyam. All of these films are slated to release on 7th January 2022. 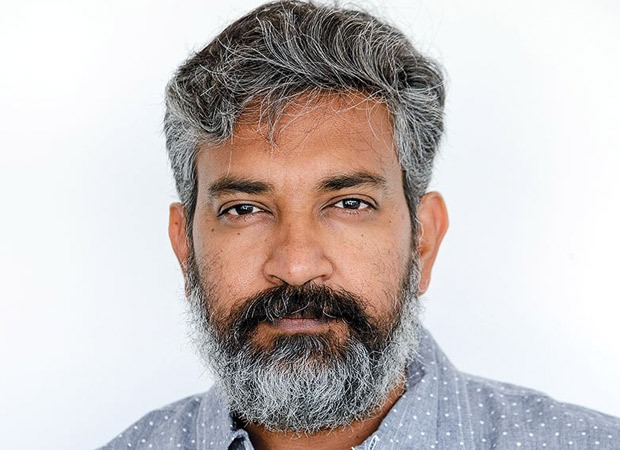 Recently, the SS Rajamouli was in Mumbai on Friday to announce a special collaboration with multiplex chain PVR cinemas. At the event, he talked about the clash between the three big banner films. Rajamouli said, “The clash won’t hamper the business. Even if four films come together, if they are good, people are going to come to watch all of them. There have been multiple instances in the past when this has happened.”

He said the pandemic created a bottleneck. “Because of the times we are in, with the pandemic and everything being shut for more than one and a half years, a bottleneck was expected. But if your content is good, it doesn’t matter how many films come together. People are going to come no matter what. They’ll be spoilt for choice".

ALSO READ:SS Rajamouli and PVR collaborate for a first of its kind association; PVR will now be referred to as PVRRR