Superstar Rajinikanth was admitted to a hospital in Chennai on October 29 for carotid surgery. "Rajinikanth was admitted following an episode of giddiness. He was thoroughly evaluated & was advised to undergo Carotid Artery revascularisation. Procedure was performed successfully today. He is likely to be discharged from the hospital after few days," the statement read from Kauvery Hospital. 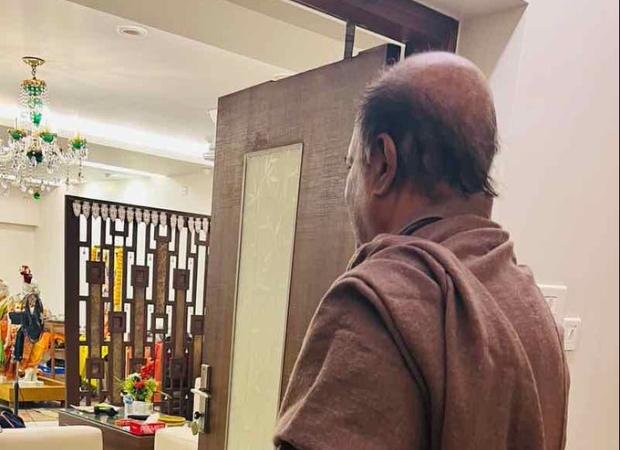 Now, he is home. Taking to his Twitter handle, Rajinikanth shared a photo of himself standing in front of his home temple. He wrote, "Returned home," and added a folded hands emoticon to it.

Rajinikanth’s upcoming film Annaatthe is scheduled for a Diwali release, whose trailer was released last week.