Prime Video today announced the exclusive global digital premiere of Telugu film Yashoda, co-directed by Haresh Narayan and K. Hari Shankar. The thriller narrates the story of a woman Yashoda aka Samantha Ruth Prabhu, who agrees to join a surrogate program out of desperation to find her missing sister. Things start to go haywire when revelations about the high-end surrogate facility come to light. A sci-fi survival thriller, Yashoda also stars Unni Mukundan, Varalakshmi Sarathkumar, Sampath Raj and Murali Sharma in pivotal roles. Prime members in India and across 240 countries and territories can stream Yashoda exclusively on Prime Video in Telugu, with Hindi, Tamil, Kannada, Malayalam dubs from December 9, 2022. 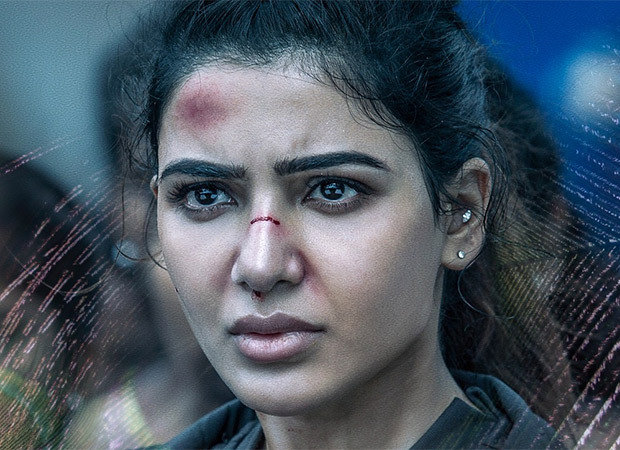 "Yashoda is the story of female grit and power. We are humbled by the love the movie has seen so far, with audiences across the country appreciating the film's phenomenal story and Samatha's powerful performance." said producer Sivalenka Krishna Prasad. "Survival thrillers have always held a special thrill for viewers, given their wide appeal. We're glad that the film will now find a home with Prime Video's and will be available to stream by audiences across 240+ countries and territories."

"When Yashoda was written, we knew that the audience would find this thrilling adventure worth watching. Samantha's performance and the incredible work done by the team has all paid off well. We are extremely thrilled with the response that the film has gotten across the country and cannot wait for the response of the global audience,” added director Hareesh Narayan. Further, co-director K. Hari Shankar continued, "Yashoda is a rare masterpiece in India's Sci-Fi genre, and a lot of exemplary minds have come together to bring the story to screen. Such stories from the South Indian film industry are doing wonders pan-India, and that in itself is a matter of great pride for the team. We are thankful to Prime Video for allowing us the global platform that this film deserves."