Ajith is collaborating with H Vinoth for the third time after Valimai and Nerkonda Paarvai for Thunivu. The film is expected to be yet another commercial entertainer as Ajith fans can’t stop talking about on social media. While fans have been expressing their anticipation for the film, there have been many theories about the film floating around on the platform. Addressing the rumours about this action entertainer, filmmaker H Vinoth clarified that the film is different from the other commercial potboilers of Ajith and also added that the story of the film revolves around money. 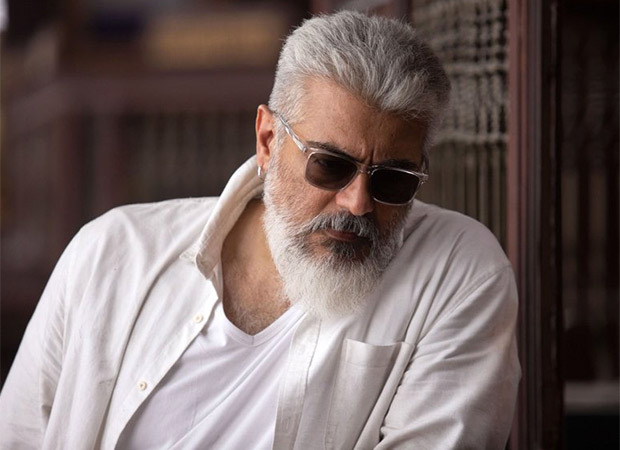 Thunivu director H Vinoth quashes rumours about the Ajith starrer being the ‘biggest action thriller’; says, “The film is a game of the wicked”

In an interview with Indian Express.com, H Vinod opened up about shooting with Ajith for Thunivu along with giving a sneak peek into what the film is about to the fans of the Tamil superstar. Quashing rumours of the film being ‘big budget action thriller’, the filmmaker said, “It’s is not anything that you have been hearing on social media. People are assigning genres and tags like ‘the biggest action film’, ‘the biggest action thriller’ etc. It’s nothing like that. We would have seen money heist thrillers in Hollywood and even Ajith sir’s Mankatha is an example. But Thunivu is different from all of that. It is a multi-genre commercial film with songs and fights. It is about money. To put it shortly, it’s a game of the wicked.”

Coming to Thunivu, the film is expected to feature popular Malayalam actress Manju Warrier along with John Kokken, Samuthirakani, among others in pivotal roles. Although not many details of the film have been revealed, a glimpse of Ajith’s action packed avatar that was released a few months ago has garnered massive response from his fans. The film is expected to release on January 12, 2023 and the Sankranti weekend is expected to see big clash between this film and the Vijay starrer Varisu.