Last Updated 05.07.2022 | 9:37 PM IST
feedback language
follow us on
Bollywood Hungama » News » South Cinema » Salaar: Prabhas to feature in double role; will clash on screen with himself in film

Prabhas is no stranger to double roles. He played father and son in S S Rajamouli’s Baahubali. But the two avatars did not share any screen space together. That is about to change. In KGF director Prashanth Neel’s Salaar, Prabhas is cast in two roles. The actor will be sporting entirely different looks and physiques for the two parts. 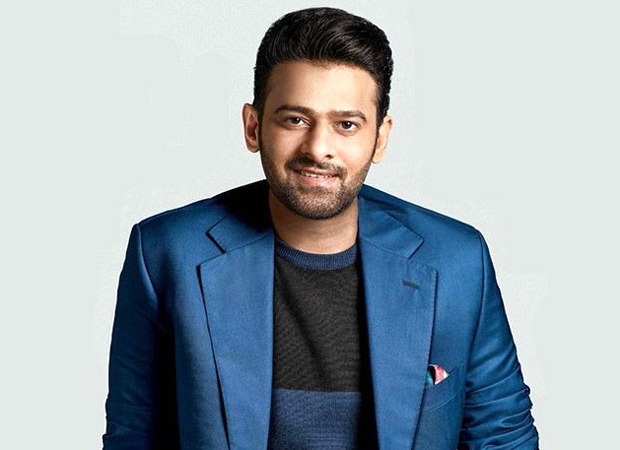 Salaar: Prabhas to feature in double role; will clash on screen with himself in film

Though this is not confirmed yet, the double role in Salaar will feature Prabhas as brothers who are physically and emotionally the opposite of one another. While Prabhas has already shot for one of the double roles, he has now lost 20-22 kgs to play the other role.

A source from Hyderabad informs that Salaar will feature face-offs between the two versions of Prabhas. “It is not an ordinary Ram aur Shyam kind of double role, but far more complex,” informs the source.

Also Read: Shruti Haasan to be seen in a completely different avatar in Prabhas starrer Salaar