In January, Rajinikanth announced that he will be making his television debut with Bear Grylls’ show Into The Wild. They had earlier shot for the episode at the Bandipur Tiger Reserve in Karnataka. While fans of the superstar are anticipating the video, Bear Grylls shared a short promo from the upcoming episode. 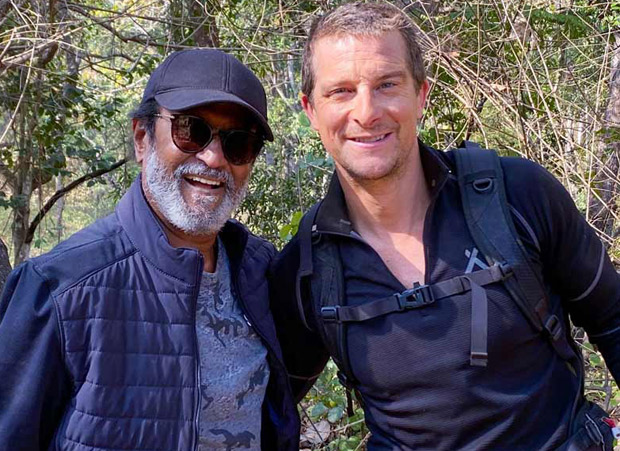 In the video, Rajinikanth can be seen entering a pond driving an All-Terrain Vehicle, attempting a climb using harness ropes. The video also gives a glimpse of other activities the two do to survive in the wild. The duo is also seen walking on the edge of an old bridge.

The video ends with Rajinikanth saying 'this is the real adventure' in a deep voice and is seen wearing the sunglasses in his trademark style.

The episode will air on the Discovery Channel on March 23 at 8 pm.

Superstar @Rajinikanth’s relentless positivity and never giving up spirit was so visible in the wild as he embraced every challenge thrown at him. Respect! Watch Into The Wild with @BearGrylls on March 23 at 8:00 pm. @DiscoveryIN #ThalaivaOnDiscovery pic.twitter.com/s9PodYGv05