Thalapathy Vijay starrer Master is one of the most awaited Tamil movies of the year. On March 7, the makers surprised the actor's fans by announcing that the audio launch of the film will take place on March 15. 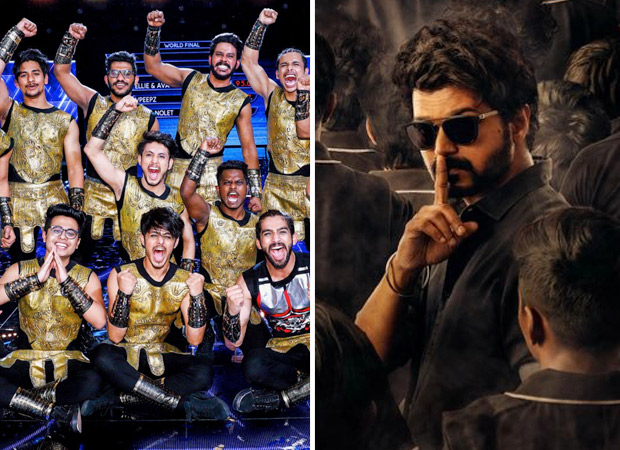 Audio launch events of Vijay's movies are a grand affair with the superstar giving an engaging speech. Now, one hears that The Kings, winner of the American reality show, World of Dance, will be performing live at the audio launch of Master. Reportedly, the team will arrive on March 14 and leave the city after the show.

The Kings took home $1,000,000 for winning the reality show. They are a 14 member dance crew and have won competitive shows like Indian's Got Talent and the 2015 World Hip-Hop Dance Championship.

Produced by XB Film Creators and directed by Lokesh Kanagaraj, the film has an ensemble cast which includes Malavika Mohanan, Andrea Jeremiah, Shanthanu Bhagyaraj, Arjun Das, Gouri Kishan and Ramya Subramanian in important roles. Vijay Sethupathi will be seen as the antagonist in the film.

Also Read: Master: ‘129 days of shoot w/out break,’ writes Lokesh Kanagaraj after the wrap of the Vijay starrer