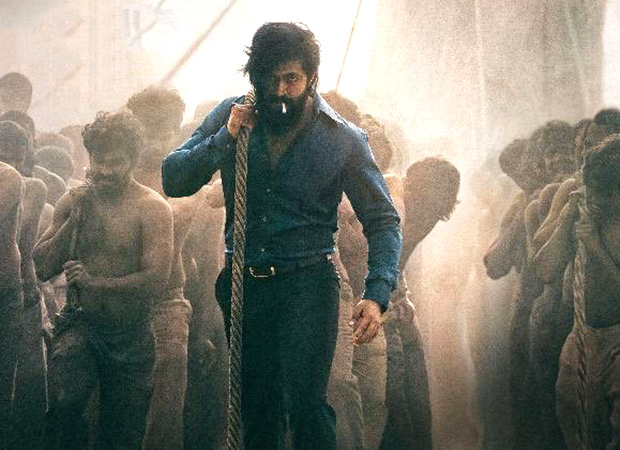 According to sources close to Yash, he intends to wait until the sequel’s completion before looking for the right release date. Says the source, “The KGF sequel is 70 percent complete. Yash and his producer Vijay Kirgandur and director Prashanth Neel will wait for the rest of the 30 percent to be completed before announcing a release date.”

Sources say KGF Chapter 2 will release during the summer season when all the schools are closed. “Yash wants to ensure his younger fans have access to KGF Chapter 2.  Let’s not forget, his fan-base is at its most dense in the pre-teen age bracket. The violence will therefore be toned down although the theme is dark and sinister,” says the source.