After the Indian Prime Minister Narendra Modi, actor Rajinikanth is all set to feature in an upcoming episode of survivalist Bear Gryll's popular adventure show Man Vs Wild. It was only last year that Narendra Modi joined Grylls for a special episode as they visited and shot in the Jim Corbett National Park in Uttarakhand. 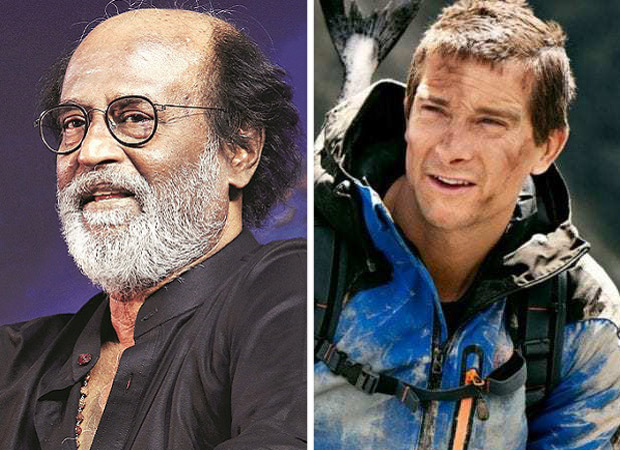 Reportedly, Rajinikanth and Grylls will explore the wild in Bandipur Tiger Reserve in Karnataka.  As per reports, the shoot will take place for six hours a day in the forest areas. The first day of the shoot was successfully completed on January 27 and the remaining portion will be completed on Tuesday.

Meanwhile, the private flight that Rajinikanth took to reach Mysore suffered a technical snag. However, it was detected before take-off and engineers were immediately assigned to look into the matter. The snag resulted in a two-hour delay.