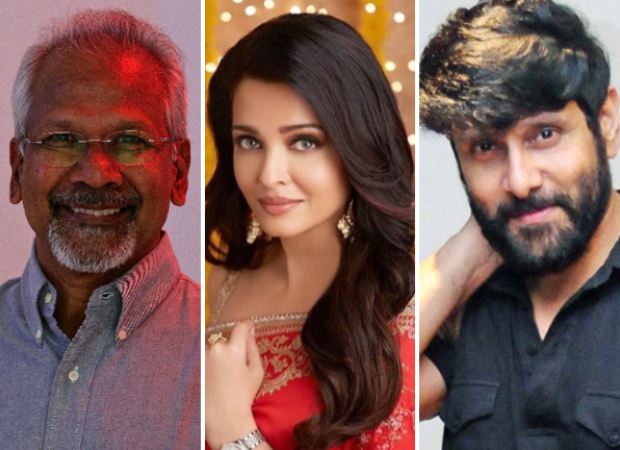 Reportedly, Mani Ratnam's Ponniyin Selvan will be the first big Tamil cinema to resume shooting post the lockdown. Currently, the team is waiting for the government to lift the travel ban as major portions of the film needs to be shot in Pune and Hyderabad by the end of the year.

As per reports, Mani Ratnam plans on shooting for Vikram's parts in March. The team is currently planning on how to shoot the film with minimal crew, following safety guidelines.

The film is based on the Tamil literary novel of the same name written by Kalki Krishnamoorthy. Recently, Mani Ratnam had revealed that the film will be made in two parts.

The film tells the story of Arulmozhivarman, one of the kings of the Chola dynasty during the 10th and 11th century. Reportedly, Aishwarya will be seen playing the antagonist Nandini, a woman hungry for power who plots the downfall of the Cholas through her manipulations of her husband, Periya Pazhuvettaraiyar. Vikram is reportedly playing the role of prince Aditya Karikalan and it is said that Aishwarya has most of her scenes with the actor.

ALSO READ: Mani Ratnam says big stars and technicians will have to reduce cost to keep the film industry floating