Malayalam film actor Prithviraj Sukumaran returned to India over a month ago after spending nearly three months in Jordan. The actor was stuck in the country as they were filming for the upcoming film Aadujeevitam when the lockdown was announced. 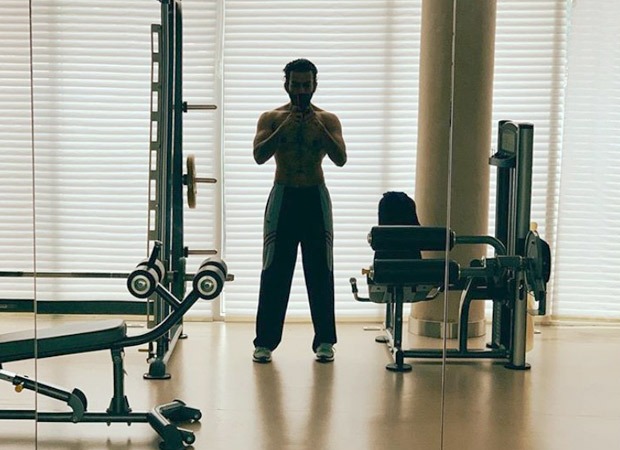 For his character in the film, the actor had reportedly lost 30 kgs. But after the shooting the actor got back to working out to gain the lost muscles. On Thursday, the actor shared a picture of his chiseled avatar clicked at his gym. Along with the picture, he wrote, "The advantage of being the weakest you ever have been..is that you can only go one direction from there.”

The advantage of being the weakest you ever have been..is that you can only go one direction from there. #gettingstronger

Meanwhile, on the work front, Prithviraj was last seen in the film Ayyappanum Koshiyum. The movie which was hit will be remade in Hindi and the rights for the same has been acquired by John Abraham. The actor recently announced the film Vaariyamkunnan in which he will be directed by Aashiq Abu. The film which is based in the amalabar revolution landed in a controversy as several blamed the actor for glorifying an evil historical figure.

ALSO READ: “Next 25 years of Malayalam cinema and my career would have looked different if you were around,” writes Prithviraj remembering Sachy