Malayalam megastar Mammootty has unveiled the first look of his forthcoming film, CBI 5. The fifth installment in the CBI film franchise, the movie brings back Mammootty in the role of Sethurama Iyer, an officer in the Central Bureau of Investigation. 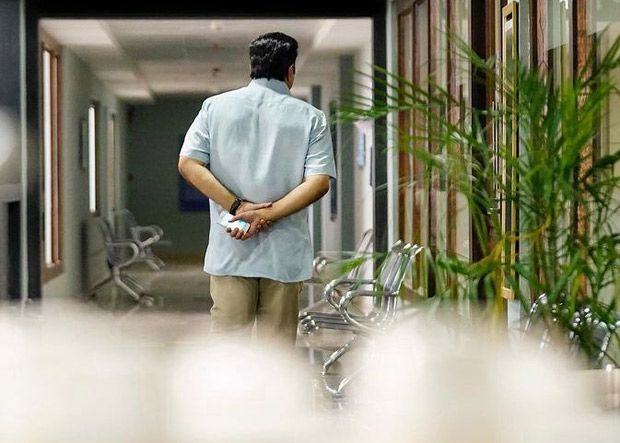 The veteran actor shared the look on his social media handles. “Official Leak ! #CBI5 #untitled,” he joked in the caption. The photo shows Mammootty in a corridor of a building.

Akhil George handles the cinematography of the film. Sreekar Prasad has editing responsibilities, while Jakes Bejoy is taking care of the music department.  CBI 5 is being produced by Swargachitra Films. Mammootty began filming for CBI 5 late last year.

He is a part of many highly scheduled projects this year, starting with Bheemshmaparvam, directed by Amal Neerad, which is slated to release on February 24. The actor will also feature in a family drama titled Puzhu, directed by debutant Ratheena.