The makers of Tamil star Dhanush's upcoming film Jagame Thandhiram released a new poster of the film on Wednesday. The makers also announced that the first single - 'Rakita Rakita' from the film will be released at the end of the month. 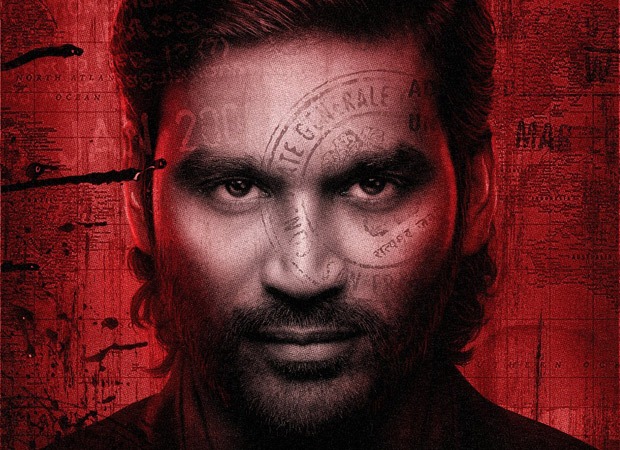 The new poster is a mugshot of an intense looking Dhanush with a stamp mark on the left side of his face. The action-thriller marks the first collaboration of Dhanush and filmmaker Karthik Subbaraj who has helmed successful films like Petta and Jigarthanda. A major portion of the film was shot in London before the lockdown and in a few other places in the UK.

Recently, there were rumours that the film will go for direct to OTT release. However, Subbaraj reacting to the rumours at a media interaction said, "As of now, the producer has no plan to give the film for direct OTT release. We are certain that when theatres reopen, audiences will throng to watch movies. We will release our film in cinemas once normalcy returns."