Actors Prabhas and Pooja Hegde will star in filmmaker Radha Krishna Kumar's next. The film was being shot in Georgia before the lockdown was announced. After returning to India, the entire film cast and crew were in-home quarantine adhering to the government guidelines. 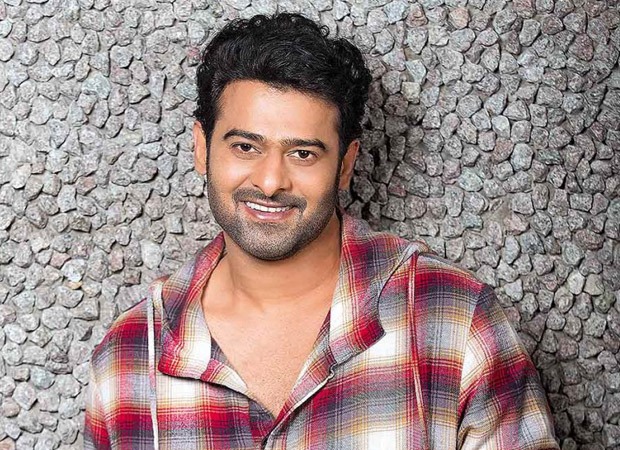 Touted to be a love story, the untitled next is being shot in three languages namely Tamil, Telugu, and Hindi.