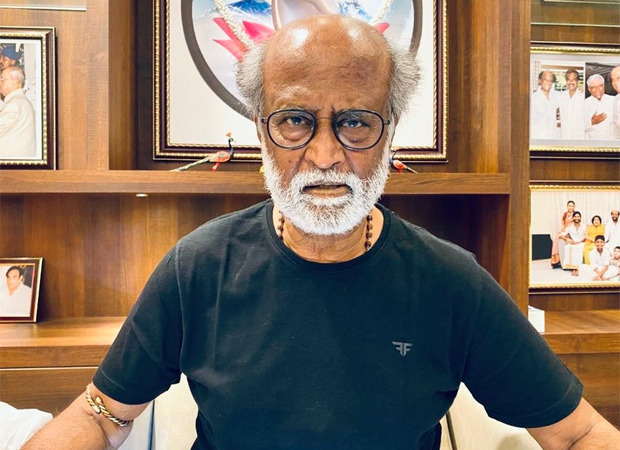 Rajinkanth shared a post on social media after the news about police behaviour was revealed by a magistrate investigating the case. The superstar shared a photo of himself looking upset and angry along with a note. “I am shocked to know the behaviour of few police officials in front of the magistrate investigating the case inspite of being aware of the protests and outcry of citizens against brutal act of the police. All the police involved in the case should be punished and not be spared. They shouldn’t be spared at any cost,” the note read.

P Jayaraj and his son Bennicks were taken into custody for opening shop outside lockdown timings. The duo died at a hospital in Kovilpatti on June 23, with the relatives alleging that they were severely thrashed at the Sathankulam police station by the personnel earlier.

Earlier, the Judicial Magistrate probing the deaths had informed the Madras High Court Madurai bench that police personnel at the Sathankulam station did not cooperate with him, even as one of the constables made disparaging remarks against him.