The shoot of Tamil star Ajith's upcoming film Valimai has resumed in Chennai after nearly six months. The pictures from the sets have gone viral. The makers have followed all the necessary protocol and have resumed filming with limited crew members. 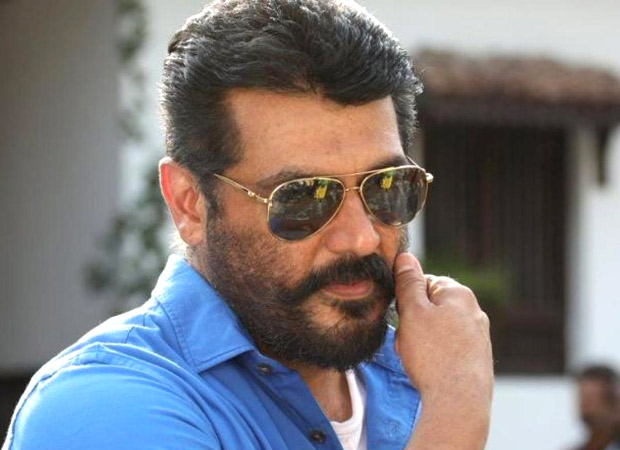 As per the pictures on social media, actor Karthikeya Gummakonda is seen shooting for a chase sequence on a deserted road flanked by green fields. Karthikeya plays the antagonist in the film. The lead actor Ajith is yet to resume work and is expected to join the crew in a few days.

The shooting of the film was brought to a halt in February after Ajith suffered a minor injury on the sets while shooting a bike sequence. Later they could not resume because of the pandemic. The makers have 50-60 days of shooting left and are hopeful about wrapping up the film by early next year.

The film also has Huma Qureshi in the lead who is currently in the UK filming for the Hindi film Bell Bottom starring Akshay Kumar and Lara Dutta as well. Valimai is one of the most anticipated films of Ajith and is being produced by Boney Kapoor.