Filmmaker Karan Johar is back on the coffee couch! Season 7 of Koffee With Karan kicked off on Disney+ Hotstar with Rocky Aur Rani Ki Prem Kahani stars Ranveer Singh and Alia Bhatt followed by actresses Janhvi Kapoor and Sara Ali Khan as guests in the second episode. As the buzz around the show increases, the Koffee With Karan couch saw Akshay Kumar and Samantha Ruth Prabhu in the third episode. When Karan Johar asked ‘Oo Antava’ actress about the worst thing she has read about herself, she said, “that I took Rs 250 crore in alimony." 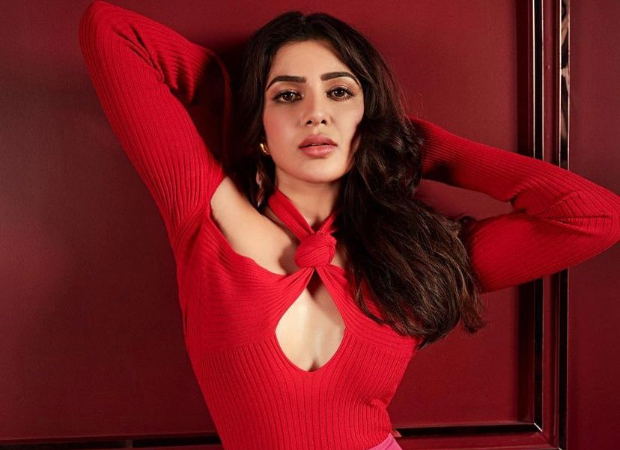 Koffee With Karan 7: Samantha Ruth Prabhu says reports of her asking Rs. 250 crore in alimony from Naga Chaitanya ‘made up’

“First they made up the story about the alimony, Rs 250 crores. Then they realised that this doesn’t seem like a believable story," Samantha added.

When Karan asked Samantha about the social media trolling after she had to face after her separation from her husband Naga Chaitanya, she corrected him saying “ex-husband”. “I couldn’t really complain about it because I chose that path. I chose to be transparent and I chose to reveal a lot of my life. And when the separation happened, I couldn’t be too upset about it because they invested in my life and it was my responsibility to have answers, which I didn’t at that point of time,” she said.

When Karan asked how she was doing now after the divorce, Samantha said, “It has been hard but it’s good now. It’s fine. I am stronger than I have ever been.” While Karan implied that he did not want to encroach her with more personal questions, he kept digging into her life which she called him out on. When asked whether there are hard feelings between her and Chaitanya, she said, “Like if you put us both in a room, you have to hide sharp objects? Yeah. As of now, yes.” She added that the situation was not amicable right now “but it maybe sometime in the future”.

ALSO READ: Koffee With Karan 7: Samantha Ruth Prabhu says 'things were hard at home' when she decided acting as a profession; her father said 'I can't pay your loans'