Filmmaker Karan Johar is back on the coffee couch! Season 7 of Koffee With Karan kicked off on Disney+ Hotstar with Rocky Aur Rani Ki Prem Kahani stars Ranveer Singh and Alia Bhatt followed by actresses Janhvi Kapoor and Sara Ali Khan as guests in the second episode. As the buzz around the show increases, the Koffee With Karan couch is set to sizzle with two of the biggest names in entertainment – Akshay Kumar and Samantha Ruth Prabhu. Making her debut in the most popular chat show of India, Samantha opened up about how acting was not always on her plans. 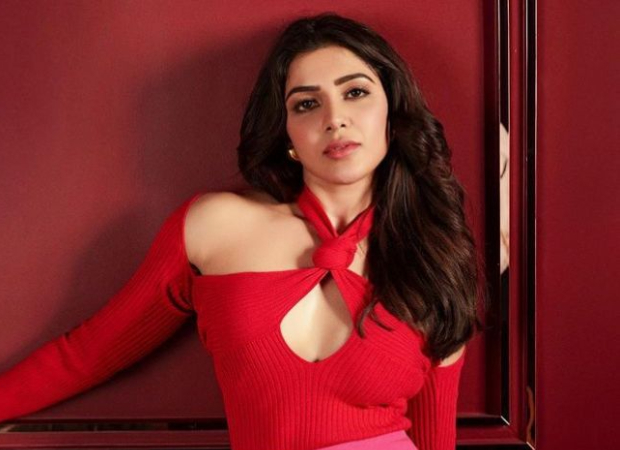 Koffee With Karan 7: Samantha Ruth Prabhu says ‘things were hard at home’ when she decided acting as a profession; her father said ‘I can’t pay your loans’

When Karan asked Samantha on the one thing that she would not do for money, she said that there are many things like that including her filmography as she has still not done a film just for the money. He continued to ask the actress who has given unforgettable performances and won multiple awards if acting was something that always floated her boat to which she replied. "No, it wasn't. I didn't have a choice actually, coming into this profession, because things were hard at home. We didn't have much money to study further.. but then i am really glad", concluded a smiling Samantha. She also added, "When my father said No I can't pay your loans, that changed my life."

ALSO READ: Koffee With Karan 7: Samantha Ruth Prabhu speaks up on her divorce with Naga Chaitanya, says: ‘If you put us in a room, you have to hide sharp objects’