Action-thriller Vikram has already broken box office records within mere days of its release. The film, with its grand plot, characters and cinematography has made its place among the highest grossers of the year. 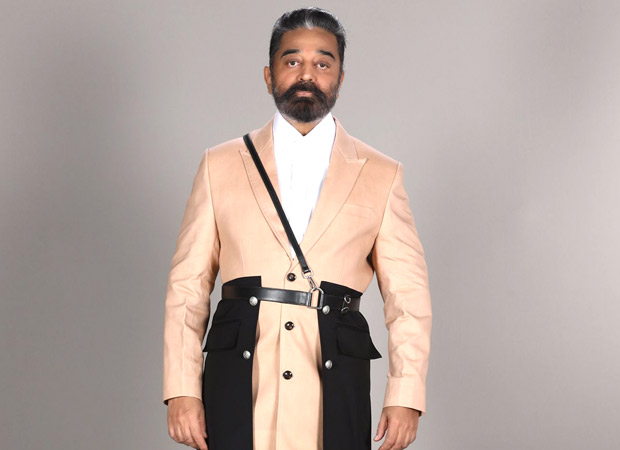 The film starring Kamal Haasan, Vijay Sethupathi and Fahadh Faasil along with Suriya in a cameo at the end has reportedly been set up for a sequel by the filmmakers. All those who have watched Vikram must be apprehensive of the fact that the film is profoundly connected to Lokesh Kanagaraj's 2019 smash hit Kaithi.

Given the glorious success and the candescent reviews, it has now been confirmed and attested that the filmmakers are on board for Vikram 2. The plot of the sequel of Vikram might spin around the story of drug kingpin Rolex, played by Suriya who appears in a short cameo towards the second half of the currently released first instalment.

According to a report by Bollywood Life, the audiences will get the sequel of Vikram before the sequel of Kathi. The report stated that the makers already have Vikram 3 at the back of their heads, which could follow the footsteps of Vikram 2 and can even be made in a consecutive schedule.

Producer SR Prabhu, via his twitter handle, retweeted Lokesh Kanagaraj’s tweet about Kamal Haasan’s Vikram. In the tweet, Lokesh thanked Kamal Haasan and wrote, “It is a great honor to have the opportunity to direct you,sir. This film is a gift to you from a fan boy! I will cherish these moments forever!”

The film directed by Lokesh Kanagaraj has procured immense applause and cheers from the audiences. Kamal Haasan’s Vikram has not only been acknowledged in our home country, but it has also proved to be a mega hit worldwide. Suriya’s cameo remains one of the paramount elements of the film that has drawn fans of both Kamal Haasan and Suriya to the big screens.