Last Updated 05.10.2022 | 9:41 PM IST
feedback language
follow us on
Bollywood Hungama » News » South Cinema » Godfather: Teaser will release on August 21 as a treat to Chiranjeevi fans on his birthday

Chiranjeevi surprised everyone with his salt and pepper look in the first look poster of Godfather. The first sneak peek into the character poster of the superstar garnered a lot of attention from everyone. Now, the makers are all set to share another glimpse of the film and it will be in the form of a teaser which will be released on August 21. 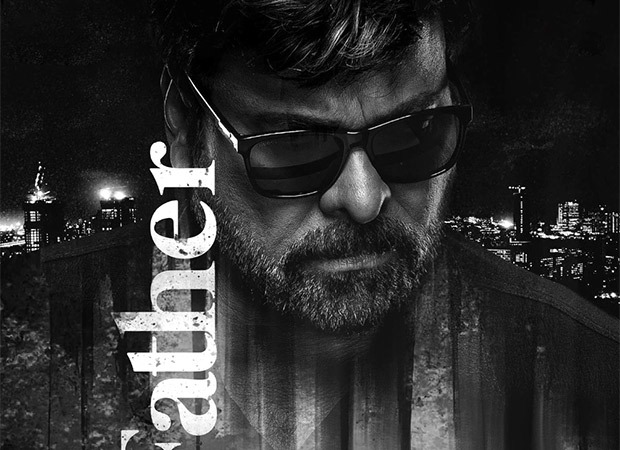 Godfather: Teaser will release on August 21 as a treat to Chiranjeevi fans on his birthday

A source close to the film confirmed the development adding, “The makers were keen on releasing the teaser this month and what better occasion than the birthday of megastar Chiranjeevi on August 21.” The source also went on to speak about the poster adding, “This is for the first time, Chiranjeevi is sporting a salt and pepper look in his decades of career. His serious look is complete with those black shades and we can see the night view of the city which gives the poster a darker feel to it.”

As for the film, Godfather is directed by Mohan Raja and is expected to be made on a massive budget. RB Choudary and NV Prasad are producing it along with Konidela Surekha presenting the movie. Speaking of the rest of the crew, the cinematographer of the film is Nirav Shah whereas Suresh Selvarajan is the art director.

Along with Nayanthara in a crucial role, Puri Jagannadh and Satya Dev are also an integral part of the star cast. Bollywood superstar Salman Khan will be seen in a powerful role but the details of the same are being kept under wraps. However, readers would be aware that the two superstars will be seen shaking a leg in the film as they have already shot for a dance number together. Godfather will hit the big screens during Dussehra this year.