With her remarkable performances throughout the years, Keerthy Suresh has solidified her status as one of the South's most bankable talents. The National Award-winning actress is renowned for having a great sense of style. Recently, Keerthy uploaded a number of images of herself looking very lovely in a pantsuit the day before. 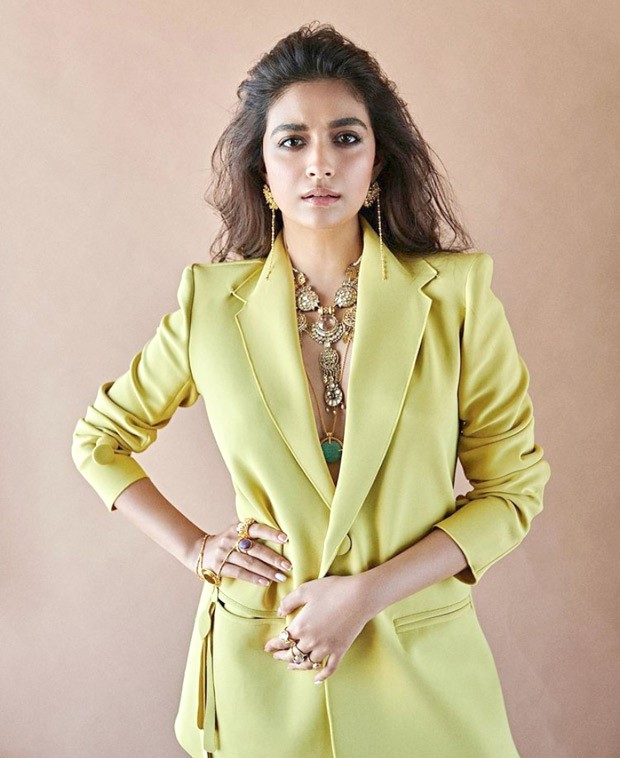 Keerthy set ‘Boss Lady’ goals for us from the Surya Sarkar’s shelf while looking like a million bucks dressed in a lemon-yellow pantsuit. She posed like a diva while wearing a pair of lemon-yellow pants and a jacket with lapel collars and side pockets. Keerthy finished off her look for the day with a spectacular neckpiece that was intricately set with various coloured stones. She donned white stilettos as her footwear. She stood for the cameras with her hair back and open in a brushed style. Keerthy flawlessly executed the look with smoky eyeshadow, black eyeliner, black kohl, mascara-coated eyelashes, drawn eyebrows, contoured cheeks, and a touch of nude lipstick. 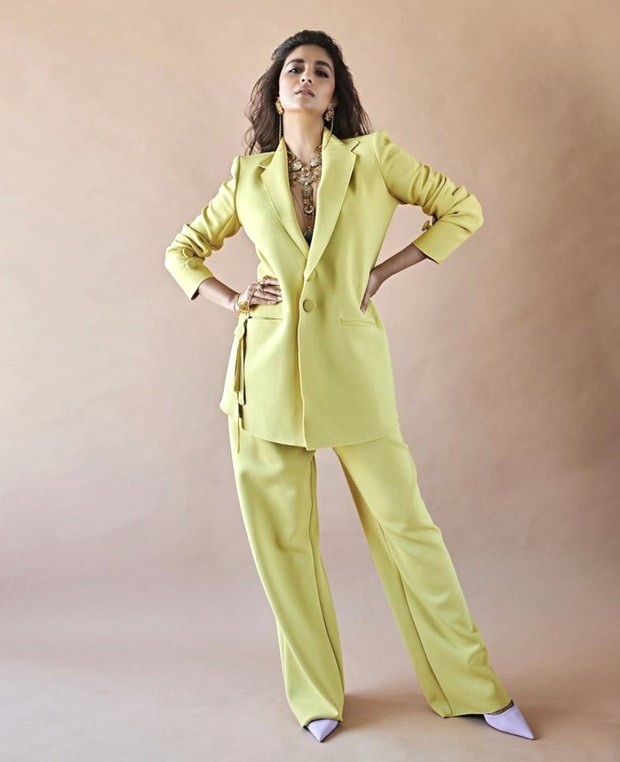 Now coming to her professional updates, Keerthy Suresh is currently occupied with Srikanth Odela's directorial, Dasara. She will be seen sharing the screen with Natural Star Nani in the project. Furthermore, Keerthy Suresh has also signed up to play an important role in Mari Selvaraj's Maamannan. Fahadh Faasil and Vadivel are also a part of the cast of this suspense drama as leads. She also Bhola Shankar in her kitty. 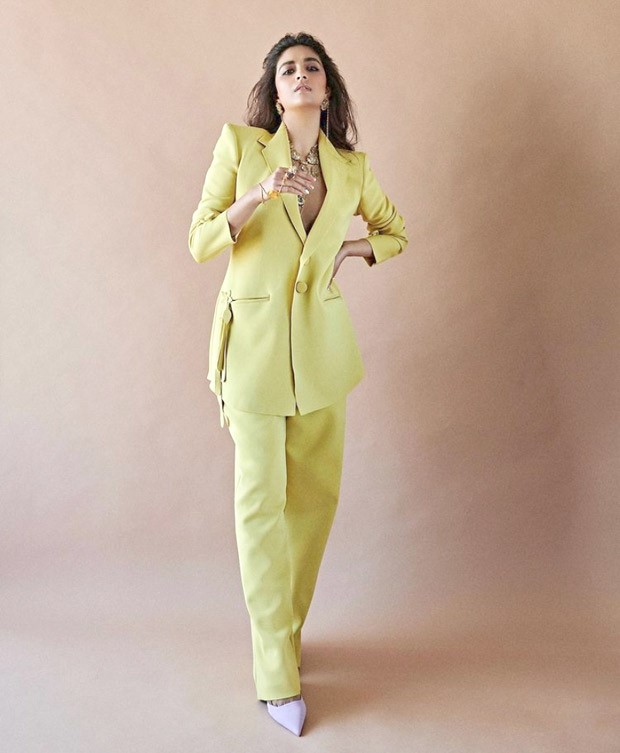 Also Read: Keerthy Suresh glams up like a pro in red saree for Joyalukkas jewellery campaign