Each passing day, several filmmakers are opting to release their films on digital platforms completely skipping their theatrical release. This trend started early last year with the onset of the COVID-19 pandemic which brought the theatres to halt. The second wave of pandemic once again forced to shut down theatres. While several states have now been announcing relaxations, theatres in major parts of the country are still shut down. 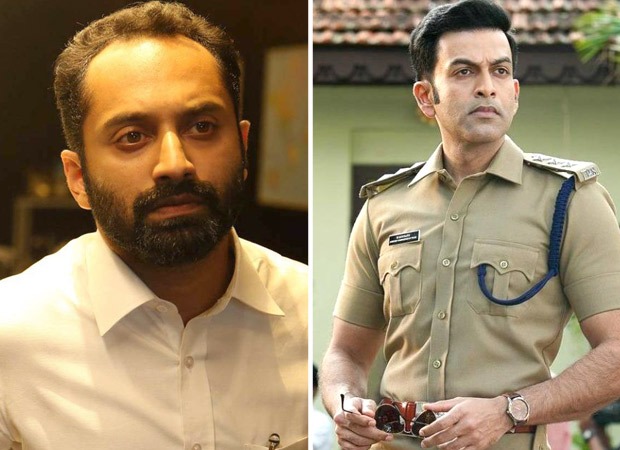 Now, two of the Malayalam film industry’s most anticipated films have also taken the digital route. Fahadh Faasil's Malik and Prithviraj starrer Cold Case will be skipping its theatrical release and will opt for an OTT release.

Reportedly, producer Anto Joseph who is producing both the films has written to Film Exhibitors United Organisation of Kerala informing them of his plan to release both Malik and Cold Case directly on OTT platforms.

Anto, in a statement, said that the films will be able to recover production costs only if 100% occupancy is permitted in theatres. He also mentioned that he is facing a financial crunch. However, the makers of both films are yet to reveal which OTT platform has acquired the rights to the films.