Malayalam film actor Tovino Thomas has portrayed the role of a journalist in his recently released film Naradan. The film directed by Aashiq Abu reflects the state of the media in India where sensationalism has taken over simple fact based news reporting. Ahead of the release of the film in theatres, in a conversation with Bollywood Hungama, Tovino and director Aashiq Abu shared their views on the media coverage of Shah Rukh Khan's son Aryan Khan's case. 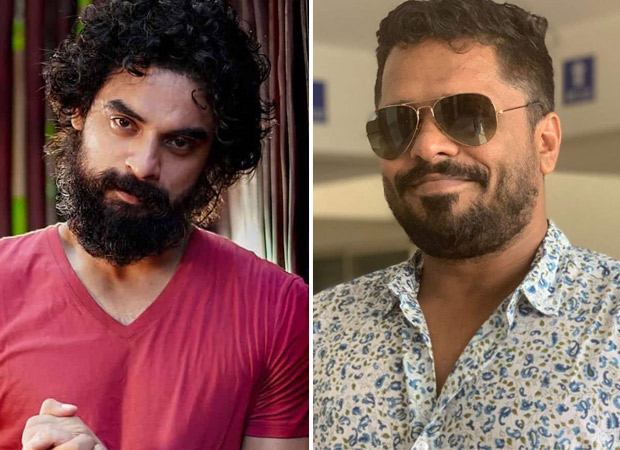 EXCLUSIVE: Tovino Thomas and Aashiq Abu share their views on the media coverage of Aryan Khan’s drug case- “It was staged”

Talking about the narratives created by the media during the case back in October, Aashiq Abu said, "It was staged, it was planned. There was a political intention. I believe".

Aryan Khan returned home after 28 days in October 2021 after he was taken into custody on the night of October 2 by the Narcotics Control Bureau (NCB) along with a few others after the agency conducted a raid on a cruise ship off the Mumbai coast. On October 3, Aryan Khan was arrested by the NCB in the case. Bombay High Court Justice Sambre issued the bail order citing 14 bail conditions for Aryan Khan. The conditions included a bail surety of Rs. 1 lakh, surrendering of passport, and appearing before the NCB every Friday to mark his presence. The Friday appearances at NCB were stopped after a few weeks. A couple of days back it was reported that, the Special Investigation Team (SIT) of the Narcotics Control Bureau (NCB), found that Shah Rukh Khan's son Aryan Khan was not a part of the larger conspiracy.