Filmmaker Jeethu Joseph and megastar Mohanlal have earlier collaborated for the super hit films Drishyam (2013) and Drishyam 2 (2021). Much before Drishyam 2 went on floors in 2020, the duo had commenced the shoot for their upcoming film Ram. However, the shoot of the film was delayed due to the pandemic. After Drishyam 2, the duo also wrapped the shoot of their next film together titled 12th Man. 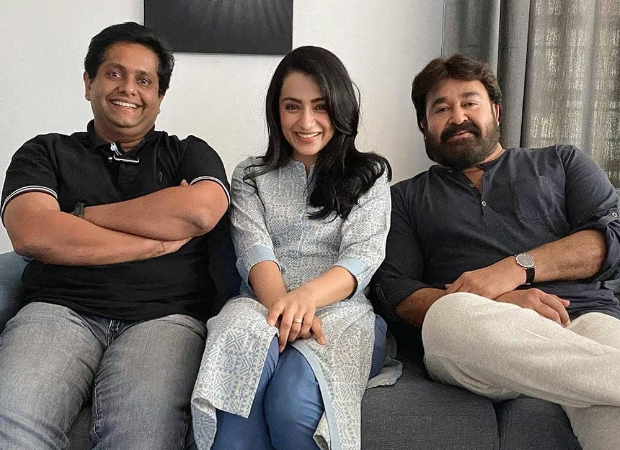 Talking about Ram and 12th Man in an interview with Bollywood Hungama, Jeethu Joseph said, “The shoot of 12th Man is finished and the post production is going on right now. I think it will be ready by the end of January or early February. And Ram, actually, it's halfway done. So, we will be shooting somewhere mid of next year only. We want to release Ram in theatres. That is why we pushed it and we need a location outside India like the UK or some other counties. It is a pretty big film. The most expensive film I have done so far.”

Further talking about his association with Mohanlal, the filmmaker said, “Lalettan and I are just like family. I knew Lalettan even before I worked with him because one of my relatives was a good family friend of Lalettan so I used to go to his house and used to meet him before I started working with him. Now even Anthony Perumbavoor, my producer of Drishyam, we are like a family, not only professional anymore. When we are collaborating for a project, it is professional, otherwise it's like a family.”

Ram is said to be a mass film with high voltage action sequences by the megastar. As for 12th Man, it is a suspense thriller and the first look poster has already got fans excited for the film.