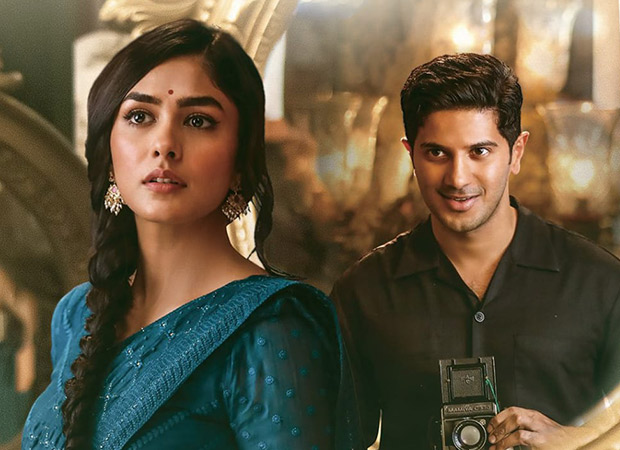 After creating lots of hype with promotional content, the makers came up with the release date of the movie. Sita Ramam will have grand release worldwide in theatres on August 5. The movie will have a simultaneous release in Telugu, Tamil, and Malayalam languages. It’s a perfect date.

The film’s musical promotions were begun recently and the first single 'Oh Sita Hey Rama', a romantic melody enchanted music lovers. The song became a chartbuster in no time and now there’s huge anticipation for next songs in the album.

PS Vinod is the cinematographer for Sita Ramam being made simultaneously in Telugu, Tamil, and Malayalam languages. Additional Cinematography has been rendered by Shreyaas Krishna.