Bollywood actress Diana Penty is all set to make her debut in Malayalam cinema. On February 9, she took to social media to reveal she has begun shooting for her film with Dulquer Salmaan which will be directed by Rosshan Andrrews. 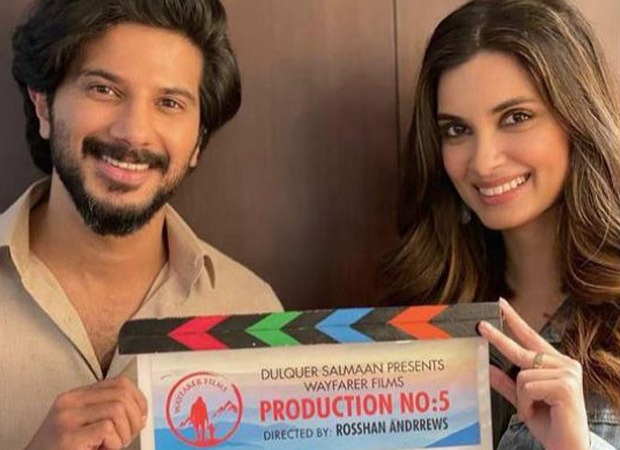 Taking to Twitter, Diana Penty wrote, "Cheers to new beginnings! Super excited to join @dulQuer, #RosshanAndrrews and the whole crew on this new journey - my first Malayalam film! Looking forward to the ride."

Super excited to join @dulQuer, #RosshanAndrrews and the whole crew on this new journey - my first Malayalam film! Looking forward to the ride ????☺️ pic.twitter.com/zAtm5EnRmV

Dulquer Salmaan had announced the film a week ago, on the ocassion of  him completing nine years in the industry. The film will also mark the fifth from his production house named Wayfarer. Sharing a picture with the team of the film, Dulquer had written, "Extremely happy to announce our newest venture. This is Production No 5 from #Wayfarer Films. I get to join hands with the super talented Rosshan Andrrews and the dynamic writing team of Bobby-Sanjay. We have a delightful cast featuring a personal favourite of mine Manoj (K Jayan) ettan, the lovely Diana Penty and a long list of great talents. This is a film I’m very excited about. Will keep you all posted as we go along this journey. Love and gratitude to all of you!"