Jeethu Joseph and Mohanlal gave the biggest hit of the year with the Malayalam film Drishyam 2. It was a sequel to the film Drishyam which was released in 2013. Drishyam was remade in several Indian languages including Hindi with some of the biggest stars being a part of the remakes. In February this year, Drishyam 2 was released on Amazon Prime Video and surpassed all expectations. Now, the actor-director duo is back for another film. 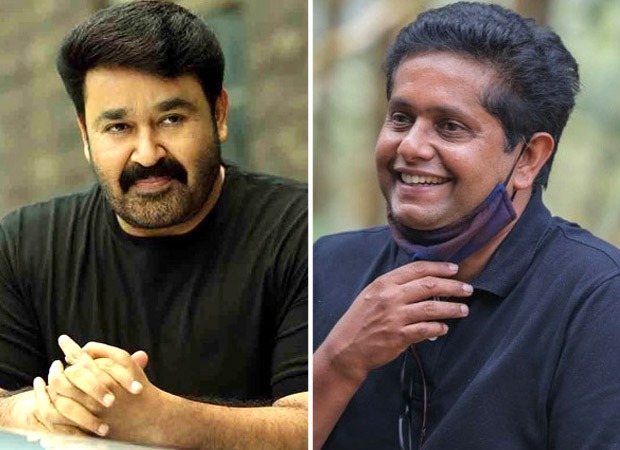 On Monday, July 5, Mohanlal took to his Twitter handle to announce the title and first poster of his next with Jeethu Joseph. Titled, 12th Man, the poster shows the shadow of a man heading to a well-lit house situated in a mountain area with lots of people inside the house. By the looks of the poster, it seems like a mystery film.

"Happy to announce my upcoming movie '12th MAN' with #JeethuJoseph, produced by @antonypbvr under the banner @aashirvadcine," Mohanal wrote while announcing the film.

Reportedly, the film is a 24-hour story with suspense and entertainment. The film will be shot in Thodupuzha in Kerala, where the film Drishyam was also set.

The film is written by KR Krishnakumar, and Satheesh Kurup, who worked earlier with Jeethu in Mr. and Ms. Rowdy.