Indian 2 has been delayed for one or the other reasons for a very long time. Production house Lyca Productions earlier filed a case against the director Shankar and appealed in the Madras High Court to ban Shankar to direct any other film before the completion of the Kamal Haasan starrer Indian 2. 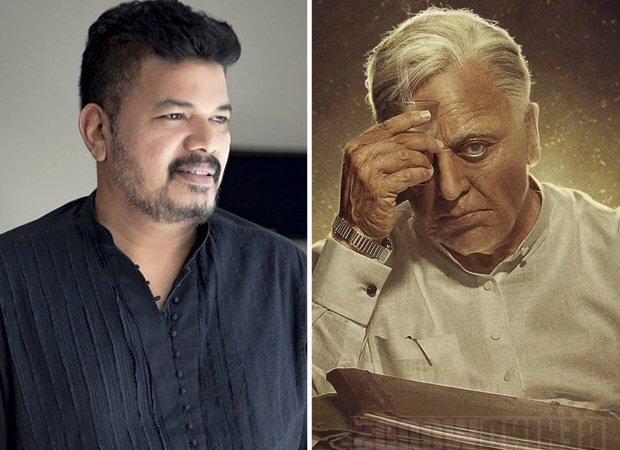 After Lyca Productions filed the case in the High Court against him, Shankar has accused both the production house as well as Kamal Haasan for the delay of the film.  Shankar filed his counter-petition in which he stated that he is not the reason for the film's delay in any way and held Lyca Productions responsible for it.

According to Shankar, he pointed Kamal Haasan to be allergic to makeup and the film got after that delayed due to the crane accident. Also, he mentioned that he has no role in any loss incurred during the film's production process, which was delayed due to the lockdown.

The director earlier also stated that he needs to shoot the portions involving the actor Vivek again since the star comedian had passed away recently.

According to the judges of the Madras High Court, any court order or judgment will not bring about an amiable situation in this issue and apparently, advised both the parties to solve the issue among themselves. However, on June 4, there will be a case hearing.