The much-awaited trailer of the Tamil film, Valimai, was released yesterday, on December 30, 2021, and it met with a roaring response from all quarters. Starring superstar Ajith Kumar, the film seems to be a fun-filled entertainer and is expected to set the cash registers ringing. What has also added to the excitement is that despite the rising cases of Covid-19 in the country, the makers have begun the promotions and are releasing it on January 13, 2022, that is, two weeks from now. 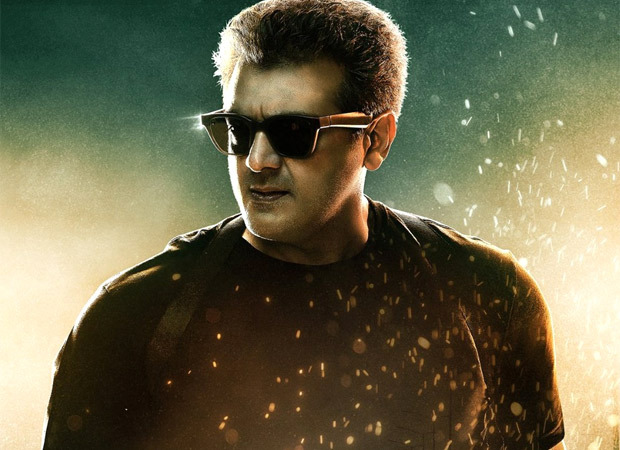 And now it has come to light that the Central Board of Film Certification (CBFC) has passed the film, although after asking for cuts. As per the cut list, as many as 15 cuts or modifications have been carried out by the makers. Most of these modifications are with regards to the violent scenes. The CBFC has asked the producers to trim some of these scenes as it could be disturbing for a section of audiences. Secondly, a sequence of drug inhaling has also been considerably reduced. A visual of a character flashing the middle finger twice has been defocused. An abusive word has been deleted while an objectionable dialogue has been muted. Some visuals of the animals used in the film were deemed 'unapproved' and were cut from the final cut. Lastly, a disclaimer on drugs was added in the scenes where the characters are seen using narcotic substances.

Also Read: Valimai Trailer: From high-octane stunts to power-packed dialogues, Ajith Kumar’s cop drama has mass written all over it