Owing to the pandemic, the film industry had come to a standstill in mid-March. While the industry is now slowly getting back to its feet, several have decided to wait a little longer before resuming shoot. Meanwhile, Allu Arjun recently dropped by the Geetha Arts office in Hyderabad. Geetha Arts is a production house established in 1972 by Allu Aravind. He shared pictures of himself posing in front of the office. 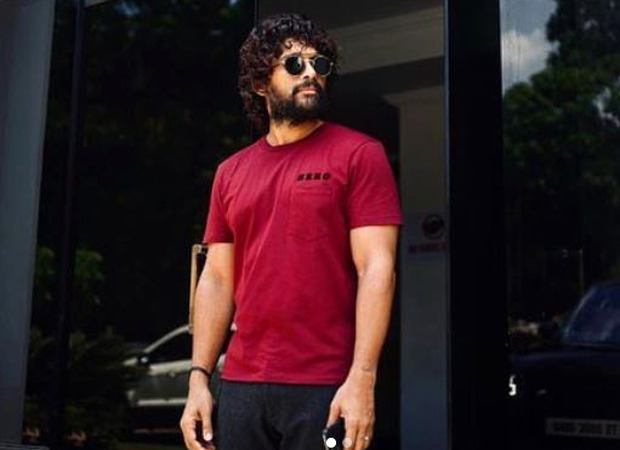 The actor who is also known as the stylish star was seen living up to his name. He looked uber cool in his casual yet classic choice of outfit. Allu Arjun was seen wearing a solid red colour tee, teamed with black bottoms. He has been sporting a messy hair look. “Casually dropped in Geetha Arts after a long time. I miss the hustle. Wishing for these tough times to end soon," he wrote sharing the photos.

Casually dropped in Geetha Arts after a long time . I miss the hustle . Wishing for these tough times to end soon . #besafe

On the work front, Allu Arjun was last seen in the film Ala Vaikunthapurramloo. During the lockdown, the actor announced his next two films. Once the situation gets better, the actor will start shooting for the action thriller Pushpa.