The inspirational Journey of Major Sandeep Unnikrishnan is set to stream on Netflix from 3rd July, 2022 and will be accessible to fans around the world in over 190 countries. Produced by Sony Pictures International Productions in association with Mahesh Babu's GMB Entertainment and A+S Movies, Major is directed by Sashi Kiran Tikka, and stars Adivi Sesh, Sobhita Dhulipala, Prakash Raj, Revathi and Murali Sharma in pivotal roles. 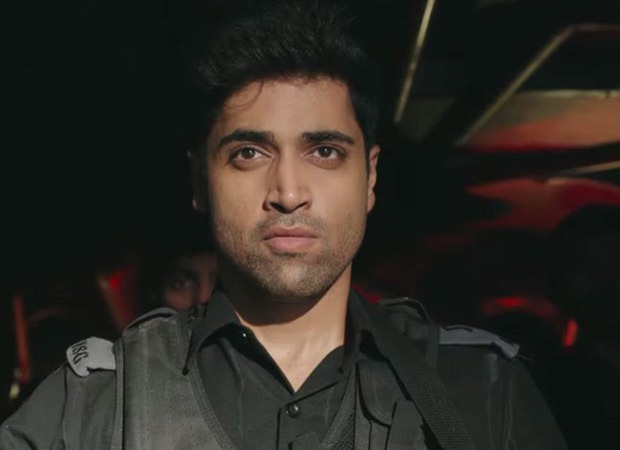 Adivi Sesh starrer Major to arrive on Netflix on July 3, 2022

Sharing his excitement about the film releasing on Netflix, actor-writer Adivi Sesh says, “We have received a lot of love for ‘Major’ in cinemas and our hope is to now make our labour of love available to everyone across the globe. Its premiere on Netflix will ensure that audiences not only in India, but also across 190+ countries, will continue to love Major and the inspiring journey of Major Sandeep Unnikrishnan will continue touching the heart of everyone.”