While many actresses have spoken about their health struggles, Shruti Haasan is yet another star who has spoken about it and has been urging people to take care of their health. In a bid to do the same, the actress shared an inspiration video showcasing her workout session. Along with that, she also posted a long note describing her struggle with PCOS and endometriosis and how she decided to fight it. 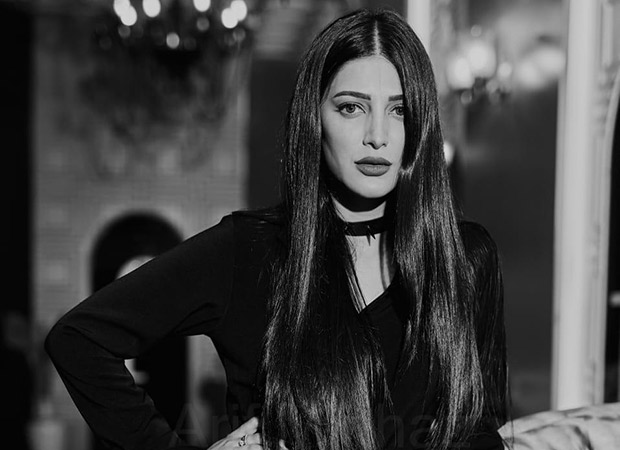 Shruti Haasan took to Instagram to share this video of her workout schedule, adding this note saying, “Work out with me ???? I’ve been Facing some of the worst hormonal issues with my pcos and endometriosis - women know it’s a tough fight with imbalance and bloating and metabolic challenges - but instead of looking at it as a fight I choose to accept is as natural movement that my body goes through to do it’s best and I say Thankyou by eating right sleeping well and enjoying my work out - my body isn’t perfect right now but m heart is ???? keep fit keep happy and let those happy hormones flow !!!”

She went on to add that even though she sounds preachy, she believes that she has overcome these challenges and wanted to share the same with her fans. “I know o sound a tad preachy but it’s been such a journey to accept these challenges and not let them define me .. so ….! I’m so happy to share this with all of you,” she concluded.

On the work front, the actress will be seen in the ambitious film Salaar, directed by KGF fame Prashanth Neel. With Prabhas as the leading man, the film will also star Jagapathi Babu, Prithviraj Sukumaran among others. Besides that, the actress also has a couple of other South projects.

Mahesh Babu talks about his next with…