Shah Rukh Khan, the king of hearts, has given his fans an unforgettable treat this year on the occasion of his 53rd birthday. He has released the trailer of his much awaited movie Zero and left us utterly spell-bound beyond compare. While Shah Rukh Khan had already piqued our interest with his dwarf act, here are 5 moments which stood out for us in the whole trailer. 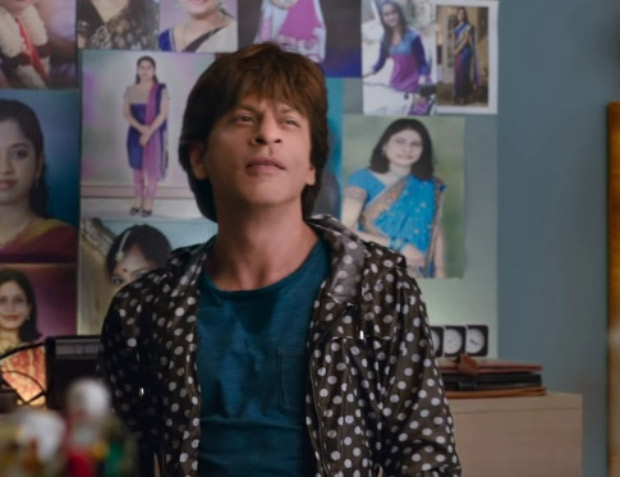 Though we have been introduced to Bauua Singh before, Shah Rukh Khan headlined the trailer as a prospective groom looking for a match desperately at a marriage bureau. He totally owned his entry scene as he ‘zeroed’ in on Anushka Sharma's character in the film! 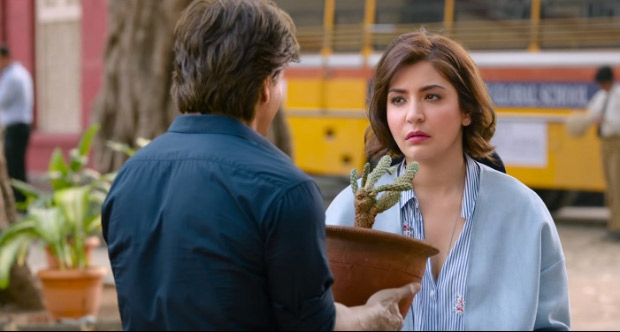 We were told Anushka's character is a mad cap scientist but having watched the trailer, we come to know that she plays a specially-abled character. Her character Aafia seems to have cerebral palsy but it is yet to be confirmed. She is the strongest character in the film and it would be amazing to see her perform this challenging role. 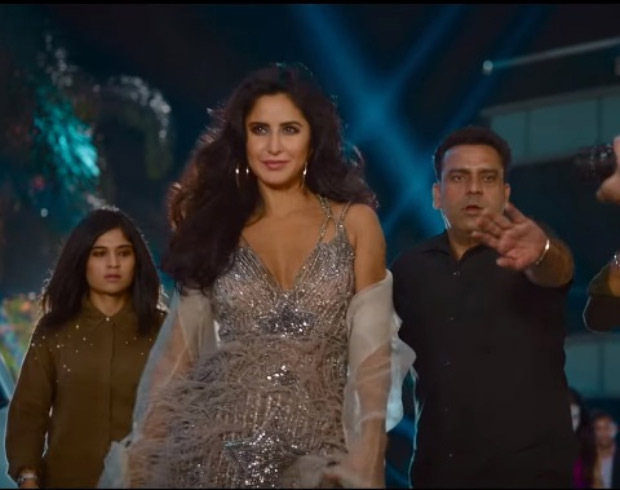 Katrina Kaif is a true blue diva in the film. She is an alcoholic celeb known for her electrifying dances. She is seen walking with a swag, making Bauua's heart melt in a jiffy. Her characteristic devil may care attitude and walk, reminds us of Deepika Padukone from Cocktail.

4. Katrina and SRK’s pyaar and takraar 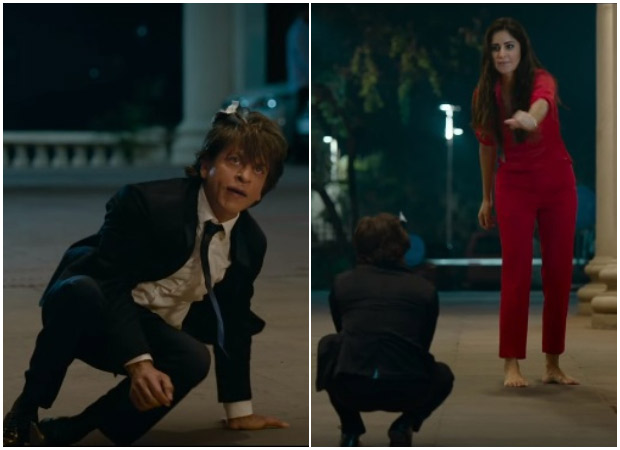 Shah Rukh Khan and Katrina Kaif are seen having a troubled relationship in the movie. There's a kissing scene between the two and later she kicks him out calling him a Zero. That part is sure intriguing.

5. Anushka and Katrina BOTH in bridal wear 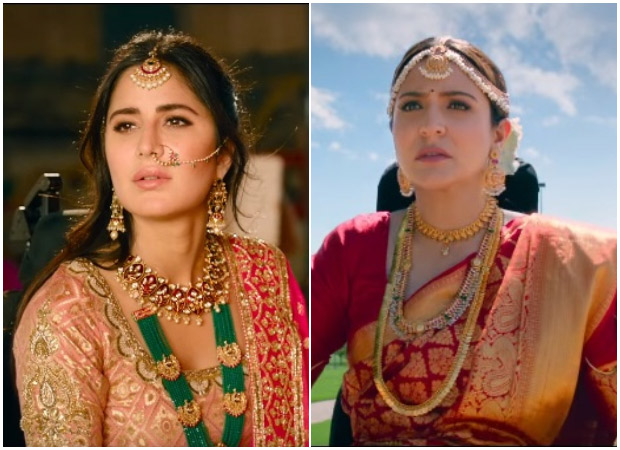 Looks like Aanand L. Rai is back with yet another love triangle. In a few parting shots amidst all drama, we see Anushka decked up as a bride and Katrina too is seen as one, albeit on a wheelchair. Now that's a major twist!

The movie is set to release on December 21. Watch out this space for more on Zero.