Actress Zareen Khan had recently posted a picture of herself on her Instagram handle. Soon, the post attracted social media trolls who mocked the actress for the stretch marks that were visible. However, she decided to be graceful and posted another photo with a motivation song and wrote, "Don't let them get you down, making you feel guilty about. Golden rain will bring you riches. All the good things you deserve and now." 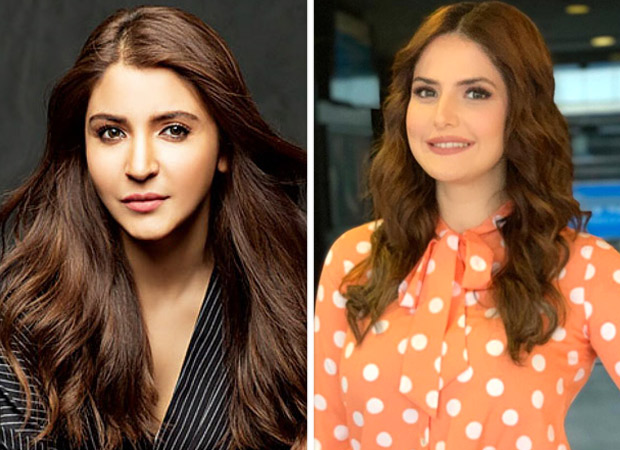 Zareen Khan received some support from actress Anushka Sharma, who had kind words for her. On her Instagram story, Anushka wrote, “Zareen, you're beautiful, brace and strong just the way you are.” Talking about this support from Anushka, during an interview Zareen said that it is a very sweet gesture as they are not even friends. The two have met only during social gatherings. She further added how it takes a strong woman to recognize others and how she has come a long way in the journey and still requires photoshopping but she likes to keep it real on social media.

In one of her Instagram post, Zareen had also written, "For people who are very curious to know about what's wrong with my stomach, this is the natural stomach of a person, who has lost 15 kgs of weight, this is how it looks when it is not photoshopped or surgically corrected.

Also Read: Zareen Khan is a FAN of Allu Arjun and she has a valid REASON for it!