Sharing expensive hotel food bills seems to have caught on as a trend on social media. Actor Kiku Sharda of The Kapil Sharma Show fame was recently charged a sum of 78,650 for a cup of cappuccino and tea. He took to Twitter to share the bill of the same. 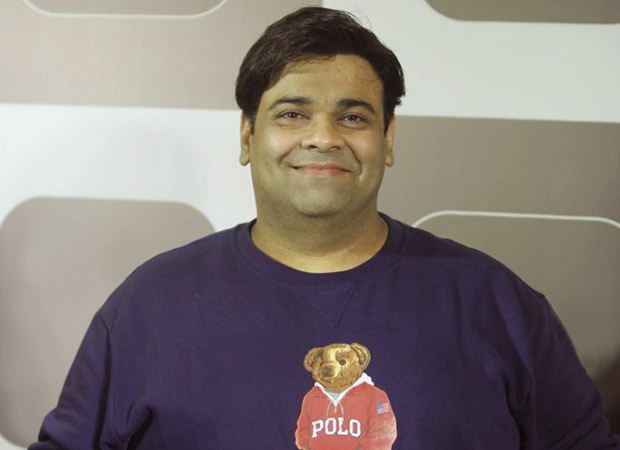 WHAT? Comedian Kiku Sharda of The Kapil Sharma Show paid 78,650 for cappuccino and tea

Kiku who is currently vacationing in Bali took to Twitter to share how much the two hot beverages in Indonesia cost. However, he had no complaints as 78,650 in Indonesian Rupiah comes out to be about Rs. 400 in Indian currency.

Kiku tweeted a picture of his bill and wrote alongside, "My bill for 1 cappuccino and 1 tea is 78,650/- ,,,,,,, but I am not complaining as I am in Bali, Indonesia and this amount in their currency converts to? 400/- in Indian currency #mehengaayee."

This post comes months after Bollywood actor Rahul Bose called out JW Marriott Chandigarh for overcharging him for two bananas. The actor had posted a video expressing his disappointment and anger on being charged Rs. 442.50 for just two bananas. Sharing the bill, he captioned the post saying, “you have to see this to believe it.” The video instantly went viral and made way for memes.