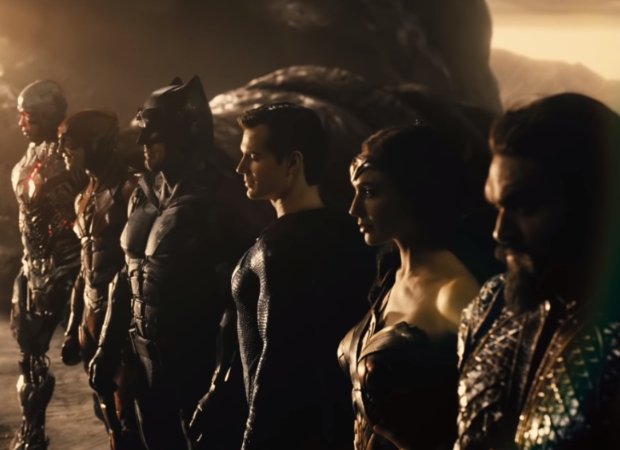 Darkseid wasn't shown in the 2017 theatrical version of the film. You see more of Superman in Black suit. The trailer is accompanied by Leonard Cohen’s 'Hallelujah'.

Interestingly, The Flash will have new power in the HBO Max version of the film. "You're going to see in Flash, in this film, I don't think that you've ever seen before," Snyder said during the panel. "Something that has to do with his abilities, because you know he's a quantum character. He interacts with time and space, so you might see him do something to do with that."

As far as the film is concerned, it will be a four part presentation. "I have famously teased the runtime at... 214 minutes... Now in its current state, it's going to end up being longer than that yet. So exciting to be bringing all this new material to the fans -- they get to see all these crazy and awesome new sequences, and I think that's going to be really exciting for everyone," Zack said, reported by ComicBook. Snyder had also previously confirmed that the assembly cut was nearly five hours long, making it clear that he has a lot of new footage and surprises in store for fans.

“It’s been an incredible journey,” Snyder said at the panel. “For us, one of the amazing parts is that we were able to interact with and be part of this fan community in an amazing way. It’s changed us and made us really grateful for being able to have this dialogue.”