Filmmaker James Gunn is currently working on the post-production work of the reboot of DC's The Suicide Squad. In February this year, the crew wrapped up the principal photography. The first footage was unveiled on August 22 during DC Fandome event where James Gunn gave a peek into the characters and what fans can expect from this film. 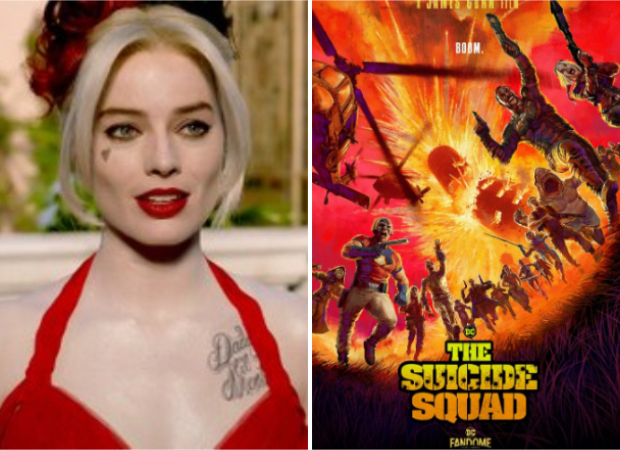 Did I say final treat? I suppose I was mistaken because I just got this alternate #DCFanDome #TheSuicideSquad poster. Can you spot the differences?? ???? pic.twitter.com/0nelUMiB77

"I cannot confirm the exact amount of explosions and crashes, but I will say that we have about as many explosions and crashes in this film as in any film ever," James Gunn said. "In fact, the guy who did all of our special effects on this film — Dan Sudick, who has done almost all of the Marvel movies, great movies — says there are more effects in this film than all of those movies he's done combined. So we have a huge special effect explosion extravaganza for you guys."

The Suicide Squad will release in theaters on August 6, 2021.

ALSO READ: James Gunn confirms his version of The Suicide Squad will release in theatres