While Sanjay Dutt vs Ranbir Kapoor makes Shamshera a big screen entertainer to watch out for, another aspect that has become a huge talking point for the film is the brilliant VFX which has happened for about 2.5 years to make Shamshera a visual spectacle to watch out for! Yash Raj Films has an in-house VFX division called YFX that works on every YRF film to make them an on-screen visual delight. 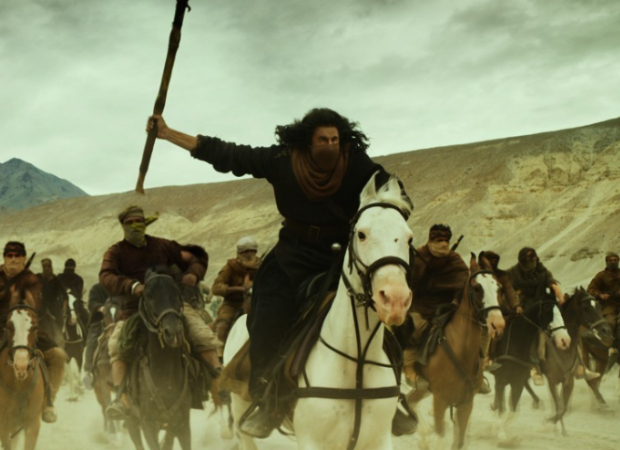 “YRF has really given this film so much backing; it’s made Shamshera a visual spectacle” – Ranbir Kapoor lauds 2.5 years of VFX

Ranbir says, “Cinema as a medium has the power of really transporting an audience to a whole new world where they can really immerse themselves. Today, with the help of technology and CG, you can really push that forward. I think YRF has really given this film so much backing - be it the budget or the action, the sequences - it's made Shamshera a visual spectacle! While we were shooting, even I couldn’t imagine the scale that it would end up looking. Now, when I see the final product, I am so awestruck that I can’t wait for the audience to see it!”

Director of Shamshera, Karan Malhotra, says, “The entire team at YFX deserves a pat on their backs. We have worked relentlessly for over 2.5 years to bring to life the world of Shamshera. And the unanimous love being rewarded to the visuals of Shamshera upholds our core idea that Shamshera is aimed at being a never before seen cinematic event for the cine-goers. We wanted to create a whole new world, a whole new experience for the big screen audiences. I’m glad that we have captivated people to want to watch our film on the big screen.” 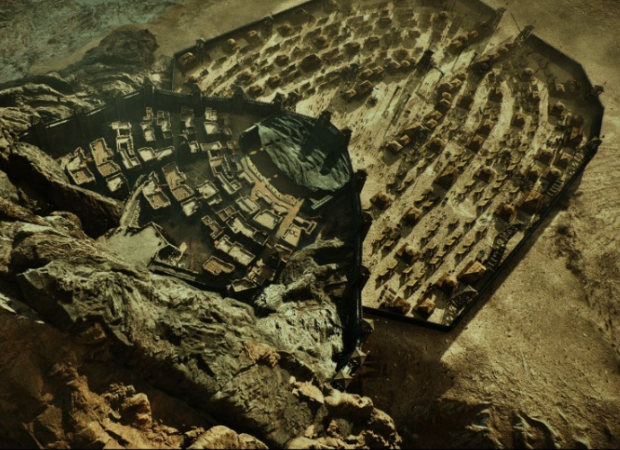 The story of Shamshera is set in the fictitious city of Kaza, where a warrior tribe is imprisoned, enslaved and tortured by a ruthless authoritarian general Shuddh Singh. This is the story of a man who became a slave, a slave who became a leader, and then a legend for his tribe. He relentlessly fights for his tribe's freedom and dignity. His name is Shamshera.

ALSO READ: Shamshera director Karan Malhotra opens up on working with Rishi Kapoor and Ranbir Kapoor; says, “They are so different yet so similar”