Ranbir Kapoor is playing a larger-than-life quintessential Hindi film hero with the action entertainer Shamshera. Ranbir, who is coming to the big screen four years after he delivered the blockbuster Sanju, is pitted against Sanjay Dutt who is playing an evil, merciless, cold-hearted brute force of nature, Shuddh Singh. Sanjay Dutt vs Ranbir Kapoor is the clash of the year on the big screen. Ranbir is being directed by Karan Malhotra, who has also incidentally also directed his father – the iconic Rishi Kapoor as the menacing Rauf Lala in Agneepath. Karan speaks about how Rishi and Ranbir are unique as actors. 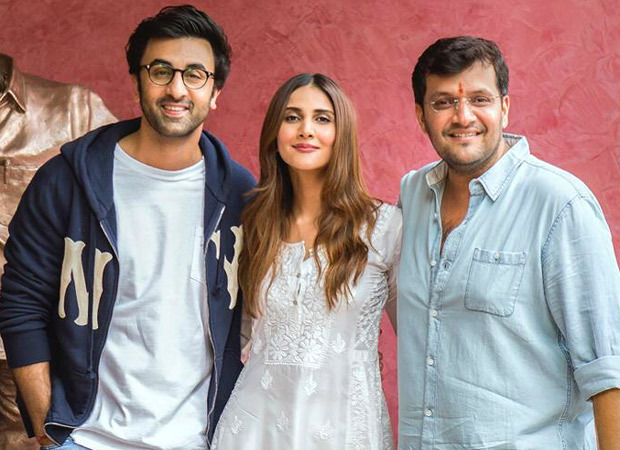 Shamshera director Karan Malhotra opens up on working with Rishi Kapoor and Ranbir Kapoor; says, “They are so different yet so similar”

Karan says, “I am fortunate to have worked with both Chintu uncle and Ranbir, they are so different yet so similar. While with Chintu uncle we would argue, fight and have multiple discussions on the character arc of Rauf Lala. He always gave me immense respect and never treated me like a first time director. The challenges we threw at each other only made the character bigger. I miss the madness on set with him every single day.”

He adds, “Ranbir and Chintu uncle are very different but their work ethics are similar. They both surrender to the vision of the director. Rishi Kapoor had always been vocal about his wish to see Ranbir do a hard-core commercial film. So with that thought, working with Ranbir on Shamshera has been extremely delightful. He has given the character his all and I now can’t wait for audiences to witness the magic that he has created on-screen.”