Justin Trudeau, Prime Minister of Canada, is on his India visit and while the world is lamenting whether he is getting a cold shoulder here, Bollywood has made sure he feels at home. Well yesterday none other than the ‘royalty’ of the movie industry: Shah Rukh Khan and Aamir Khan met up with Trudeau and family and the photos are a testament to the fact that they had a good time. Now, we know both the Khans to ace the congeniality game. Be it Chris Martin or Netflix chief Reed Hastings, they have always made sure that they host the special guests very will. So, why should Trudeau be left behind? 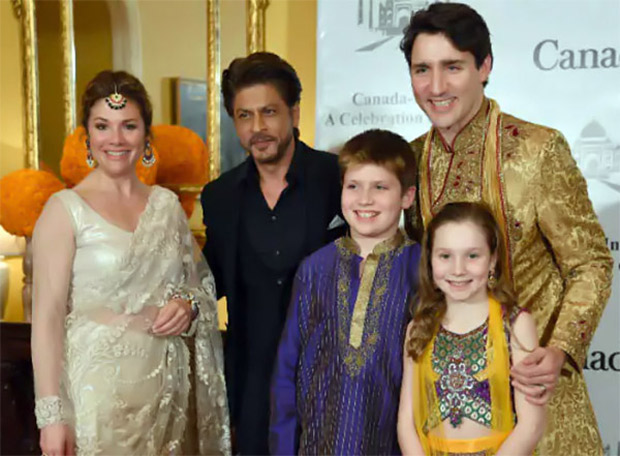 A meet was organised to forge partnership between Indian and Canadian film industries. Justin tweeted, “Tonight, we celebrated stronger ties & new co-production opportunities between Bollywood and the Canadian Film Industry. And who better to help than @iamsrk himself... Great to meet you!” SRK is seen clearly enjoying himself at the event. He specially interacted with the PM’s kids and had a jolly good time there. Aamir Khan too spoke at length with Justin. Present at the event was Anupam Kher and Farhan Akhtar too. While on a tour of India, Trudeau has visited all the historical monuments. Yesterday he was in Amritsar. He tweeted, “One of the things that I really wanted to show to my kids is the extraordinary diversity of India, being able to go to a mandir, to Golden Temple, to a mosque and then to other places, this highlights the diversity and pluralism of India which isn't without its challenges.” 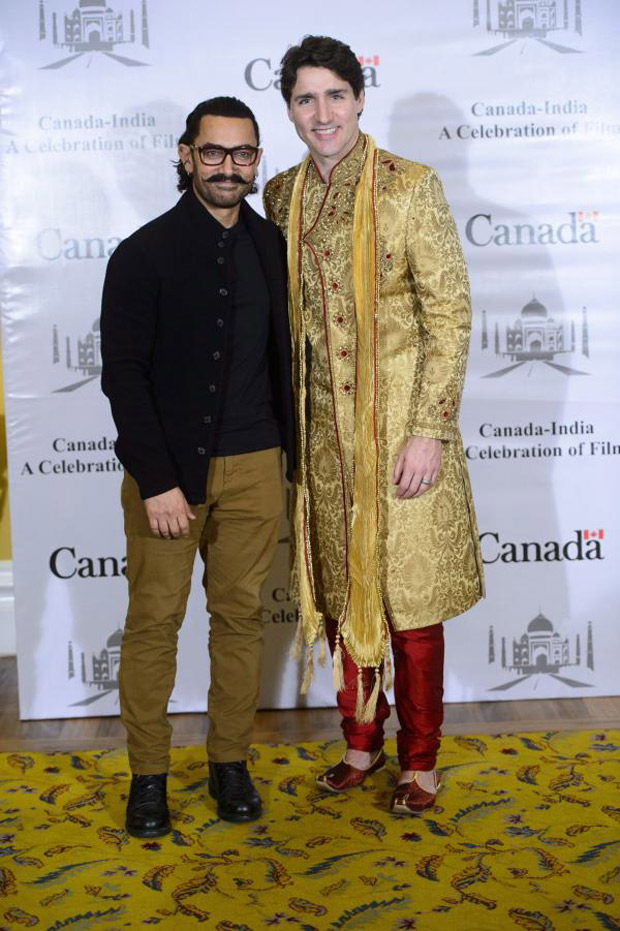 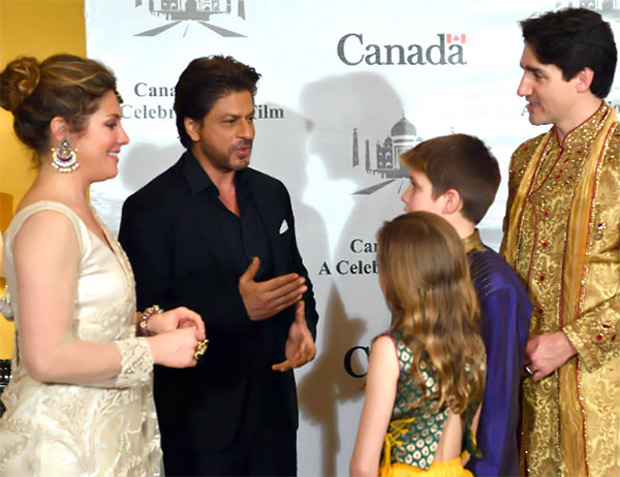 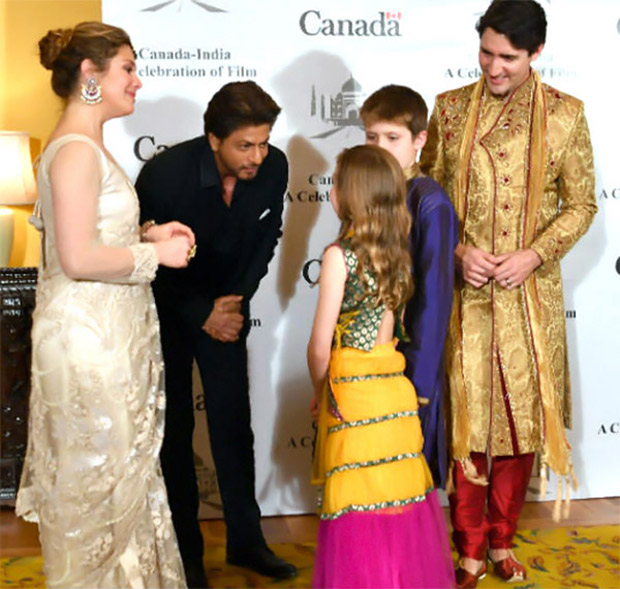