Taimur Ali Khan is an internet sensation and looks like he will continue to top the popularity charts more than any influencers on social media. It is remarkable how a toddler can wield so much media attention as masses lap up his images, videos and anecdotes haplessly. His sightings generate a collective aawwww-gasm and we ain’t even complaining with the overdose of the youngest nawab of Pataudi because come on, this cherub knows how to tug our heartstrings with his camera friendly persona and other cute antics. So, just last week around Valentine’s Day the attention veered away from this star kid as a Malayalam newbie Priya Prakash Varrier shot to fame instantly with her viral wink! Soon, the national crush left us swooning and everything else took a back seat. Even, Taimur. 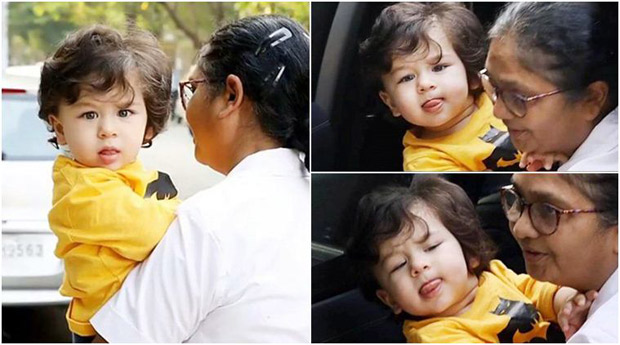 But now, he is back on the media radar after he was spotted a couple of times…once with his nanny (where is stuck his tongue out at the paps as he teased them like a true celeb) and later with his mommy Kareena Kapoor Khan on Sunday. Today, we have got our hands on an unseen clip of the bonny boy with his momma at a birthday party. The two are playing, dancing away to music. It is a beautiful mother-son moment and we can’t help but see how proud Taimur’s mommy is of him! 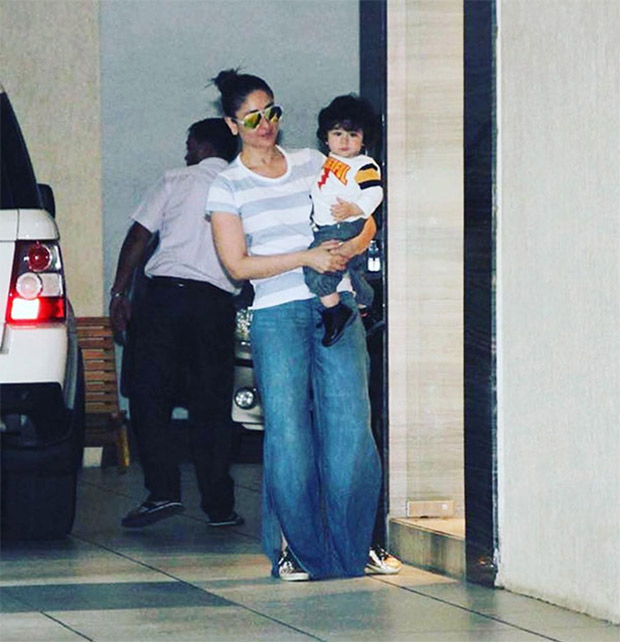 Taimur already is a hit among the industry and his besties include Tusshar Kapoor’s son Laksshya and Karan Johar’s twins Roohi and Yash. The Veerey Di Wedding actress has always claimed that he is such a happy kid and is total chill! Only grouse he has with his mother is that she kisses him too much. Aww, now isn’t that beyond adorable? 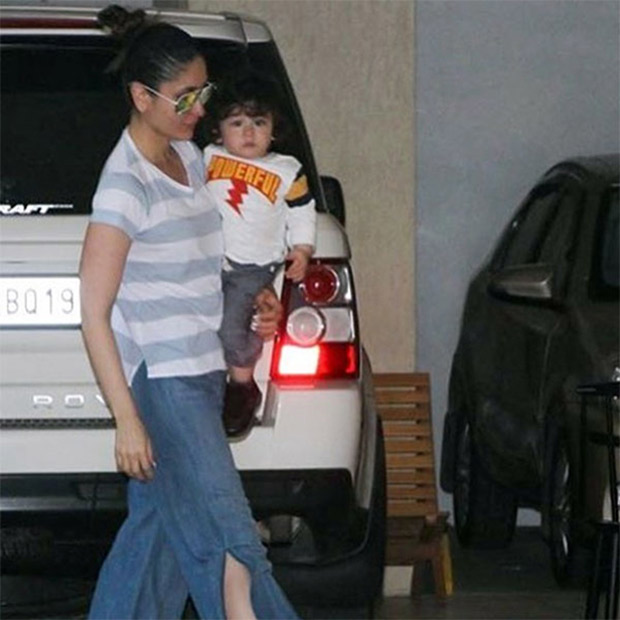 Check out the pics and videos!