Respected filmmaker Kundan Shah passed away on October 7 due to a heart attack. Jaane Bhi Do Yaaron was arguably his best work and one of the greatest films of Indian Cinema. The film had an ensemble cast comprising of Naseeruddin Shah, Ravi Baswani, Om Puri, Pankaj Kapur, Satish Shah, Satish Kaushik, Bhakti Barve and Neena Gupta. The film’s satirical take on politics, bureaucracy and media was appreciated and it has stood the test of time. Even today one can identify with the goings-on in the film. The movie however was more or less a comedy and the maddening climax raised tons of laughter and continues to do so in repeat viewing.

In this Bollywood Hungama special feature, we decided to revisit this classic and come up with six lesser known facts about the film. If you are a Jaane Bhi Do Yaaron fan, don’t miss this one! 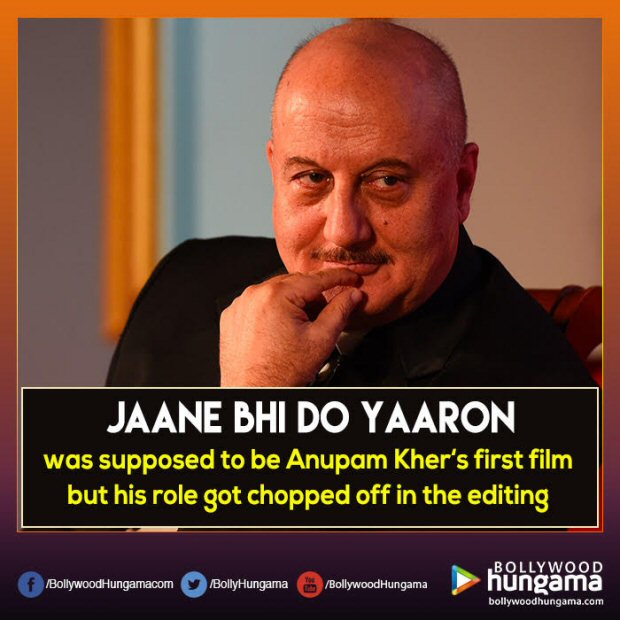 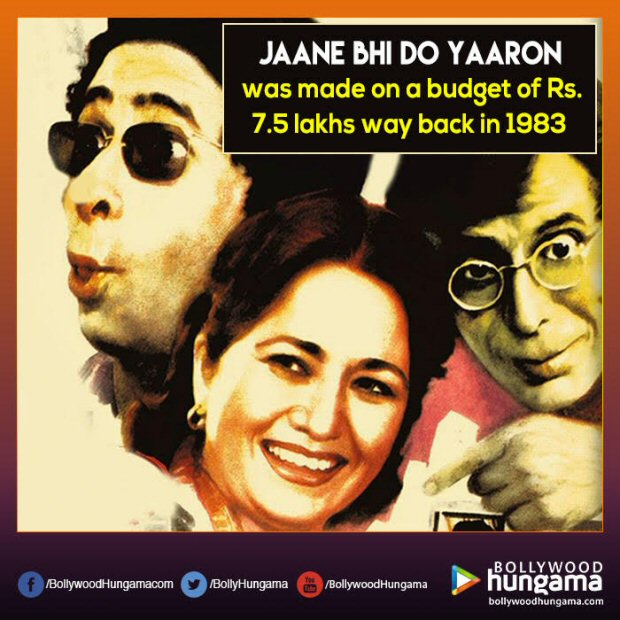 When the content is great, it's bound to find a way ahead 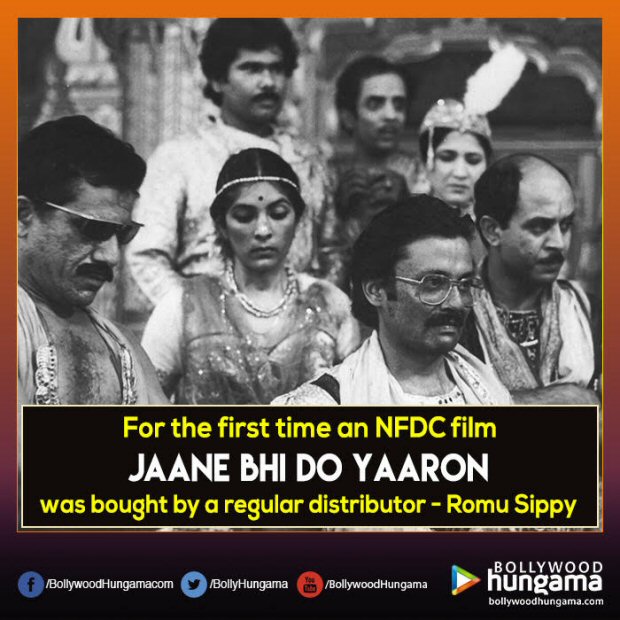 When writing was prioritized over acting. A rarity in Bollywood! 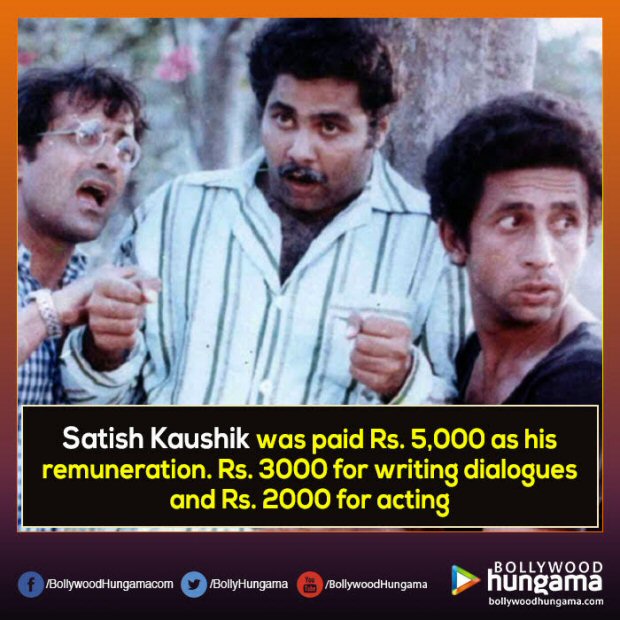 And the effort was worth it! 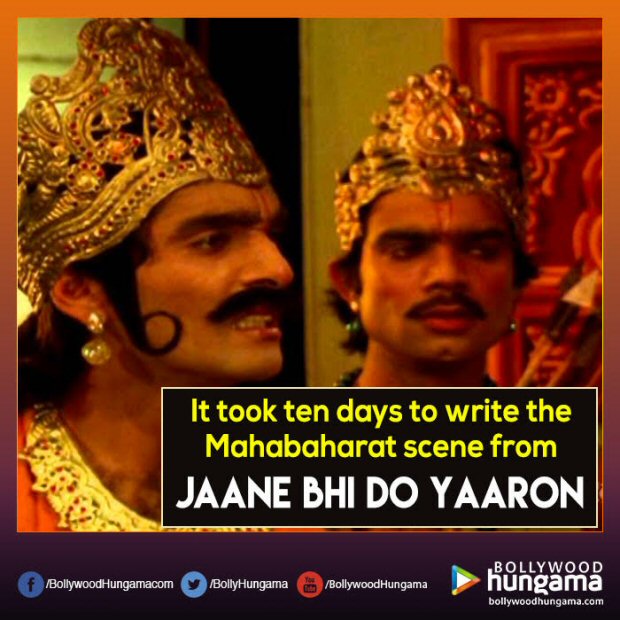 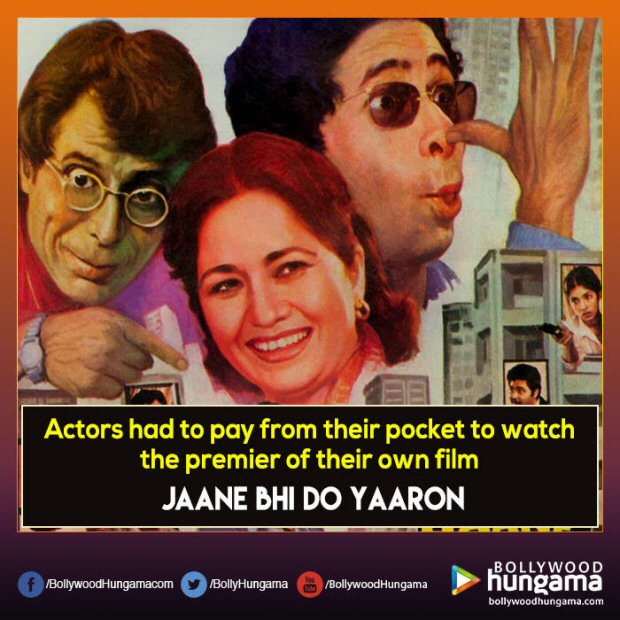