Gal Gadot and Patty Jenkins, on Sunday, unveiled the first full-length trailer at the Comic-Con Experience in Sao Paulo, Brazil. The actress returns Diana Prince in the 80s era along with Chris Pine, Pedro Pascal, and Kristen Wiig. While the trailer boasts a lot of action-packed sequences, the actress suffered spine injuries while shooting for the film. 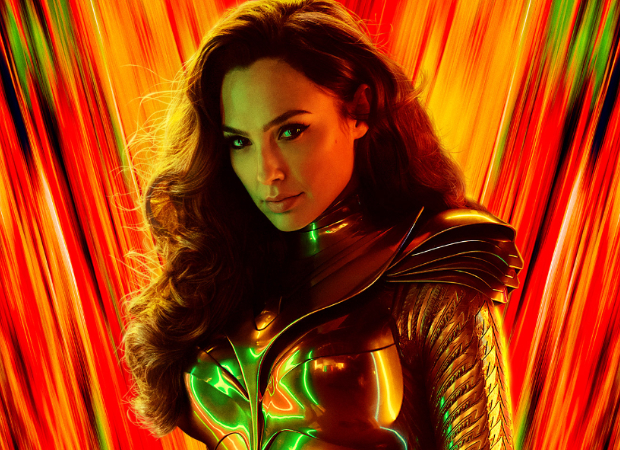 Speaking to The Hollywood Reporter ahead of the trailer launch, Gal said,  “She's one of my very best, closest friends and it's hard for me to say no to her. Also, she has great will. I'll find myself trying to negotiate my stance with Patty and she'd be like, ‘yeah, yeah yeah, I see what you're saying, I know, but don't you think it's going to be so much better if…’ Those were the moments where I was like, ‘argh…!’ The physical moments, because it is hard, and I have found myself with many different spine injuries because shooting this movie, for real. But at the same time, it's worth it. And watching the movie now a few times, it's totally, totally worth it.”

“The message of this movie is something that I deeply believe in and came to us while we were even working on the first movie. Wonder Woman is sent out into the world being about love and a belief in [people] and trying to make people better. She will fight if she has to fight, but she's actually about something else," Patty Jenkins said.

“The easiest way for me to sum it up without giving out, giving away too much, is this movie is about colliding Wonder Woman with the evil of our times, which is the excess and opulence that we have found ourselves in a position of indulging. We're running Wonder Woman right into mankind at their best and their worst and the villains that are born from that. So it's talking about now as much as it is the ‘80s, and it's using the ‘80s as a great metaphor to do it because the ‘80s really wore us at our most extreme before we understood any cost, " she further added.