We all know the kind of hoopla that the South megastar Rajinikanth created every time he shot in Mumbai. When he was filming Kaala last year we know that the actor often got surrounded by fans who wanted to just catch a glimpse of the superstar. But this time around, the superstar decided to take out time especially from the shoot of his next Darbar, directed by A R Murugadoss, to meet and greet his Mumbai fans. 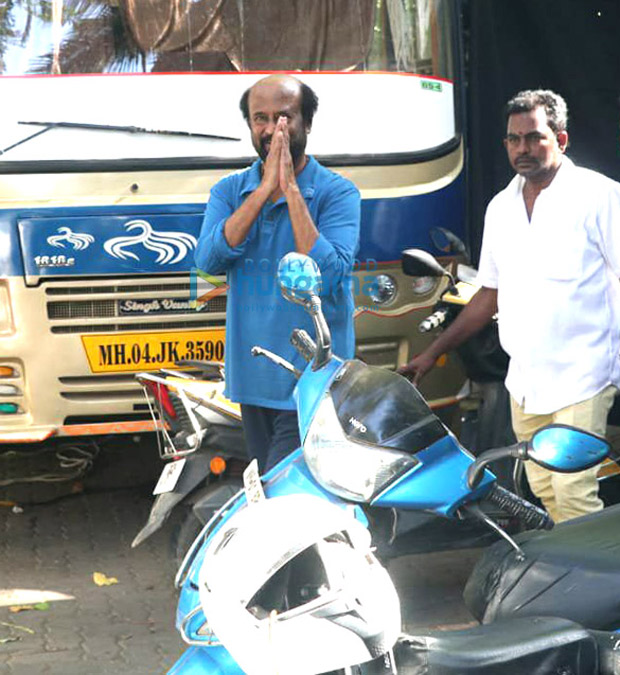 Rajinikanth was recently snapped shooting for his next film Darbar, the poster of which was released a few days ago. The superstar was seen filming it in Bandra, suburban Mumbai and he was seen shooting on the streets of the city. The actor, we hear, is quite excited for this project since he will be collaborating with popular filmmaker A R Murugadoss who has directed films like Ghajini, Thuppakki and Sarkar. 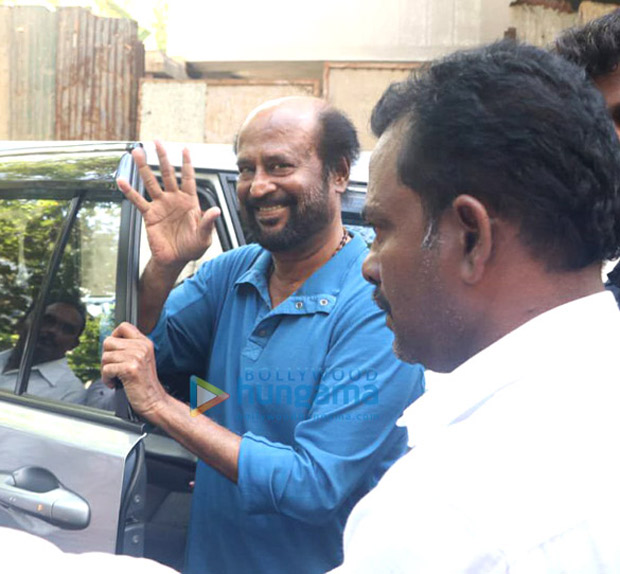 On the other hand, Rajinikanth will also be reuniting with his Chandramukhi co-star Nayanthara for the forthcoming film. The actress too is expected to have joined the film’s shoot as the filmmakers posted about on social media. Here’s a look at the tweet:

Darbar is expected to have music composed by Anirudh Ravichander and the cinematography will be done by Santosh Sivan along with the editing by Sreekar Prasad. The film is also expected to star Bollywood actor Prateik Babbar, who will be seen as the antagonist in it.

While Rajinikanth last completed Petta which was declared a super hit, Nayanthara too is basking in the success of Viswasam. Her last release was the supernatural drama Airaa that released last month.