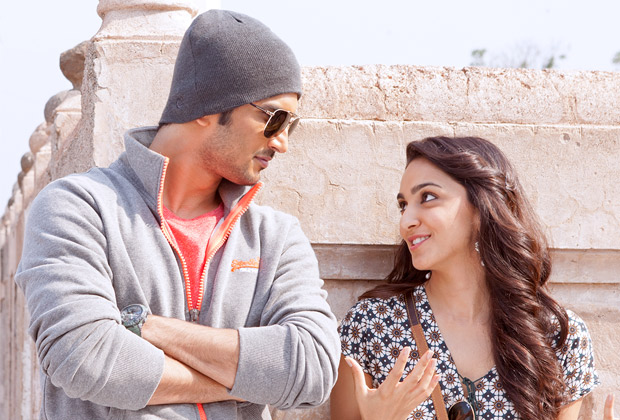 Bollywood’s biopic boom continues. But not many of them seem to be working. From Hansal Mehta’s academic Aligarh to Tony D’Souza’s sporty Azhar the biographical build has failed to appeal to the audience.

Will Neeraj Pathak’s M S Dhoni: The Untold Story break the jinx on biopics? The producers Neeraj Pathak and Fox Star Studios are releasing an unprecedented number of prints of this bio-pic.

Says trade pundit Taran Adarsh, “The craze for MS Dhoni - The Untold Story is tremendous, much much more than any film based on any sportsman in the past. Mahendra Singh Dhoni enjoys a massive following amongst cricket lovers and coupled with the fact that the title talks of 'Untold Story', it has added to the hype and curiosity of this well-published film.”

Taran also considers the director Neeraj Pathak’s track record. “With Neeraj Pandey on the director's seat, the expectations are humongous. All these factors put together should ensure a flying start for the film at the ticket windows. Of course, it eventually boils down to content. But I am sure the makers would do justice to the story that will be narrated on screen.”

Atul Mohan, editor of the trade magazine Complete Cinema adds, “Stakes as well as expectations are too high. Dhoni is a huge brand, he has a huge fan following. As a perk he is a craze amongst girls. Mahi is a craze not only in India but overseas as well. Everybody wants to see the rise of Dhoni.”

Significantly Atul points out the importance of this being an authorized biopic. “With the legend himself involved it has to be an interesting watch. Neeraj Pandey is a great story teller of our times. The marketing strategy of Fox is rightly pitched for this one. The only concern is budget but if sources are to be believed then all involved have covered their cost and only theatrical business is to be taken care of. But at the end of the day the final report card of the film is assessed depending on the theatrical performance. Hopefully MS Dhoni: The Untold story should break the jinx.”