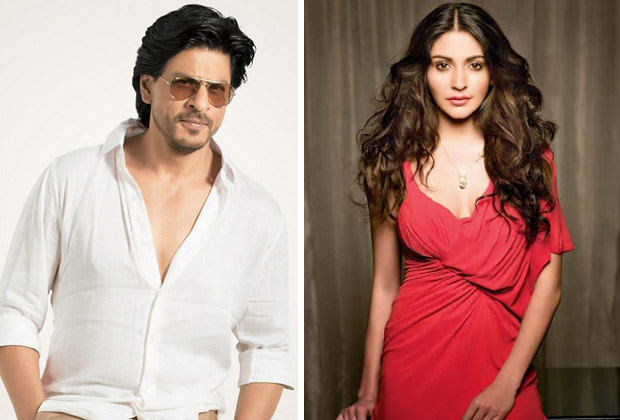 As we had reported earlier, Shah Rukh Khan and Anushka Sharma are shooting for their next film titled The Ring in Lisbon. After completing Amsterdam and Prague schedules, the co-stars are currently enjoying their time in the new location.

We have observed that both Shah Rukh Khan and Anushka Sharma are having the time of their lives shooting for this film. They have been sharing quite a few videos and photographs from the sets. An hour ago, SRK shared funniest videos where both Anushka and he are bickering over grabbing the limelight in their photos. He captioned first video saying, "Beauty and beast take your pick." In the second video, he wrote, "And the beastly version."

Directed by Imtiaz Ali, The Ring is slated to release next year.