We earlier told you how Jackie Shroff was stuck in his second house in between Mumbai and Pune and could not return to his Mumbai home before the nationwide lock-down began. While speaking to a portal, wife Ayesha Shroff has now opened up on how Jackie is spending time away from the family. 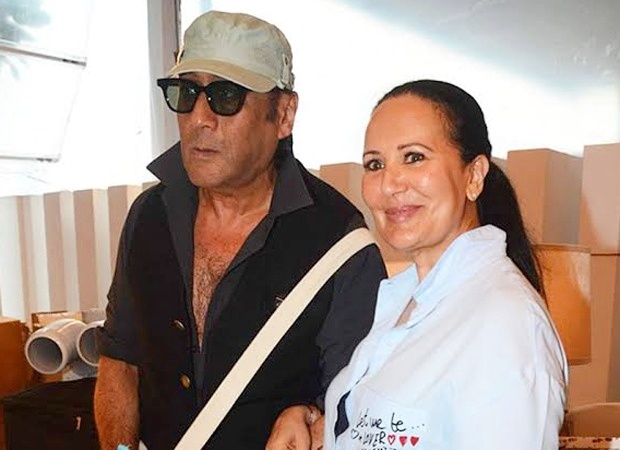 While all of she, son Tiger Shroff and daughter Krishna Shroff are in Mumbai now, Ayesha revealed that Jackie was busy with his 44,000 square feet garden. She added that he went there to do some plantation as the monsoon is arriving in some time, and got stuck there. However, he and his staff are now living on the fresh and organic vegetables. And for everyone who did not know, the actor is absolutely fond of gardening and keeps encouraging his fans to plant more and more saplings also!

In an earlier interview, Jackie advised his fans to listen to the authority, obey the lock-down and stay home, while emphasising that the situation was not to be taken lightly.

He has also been providing meals to the stray animals, as well as the needy ones, from his second house.