The class of 2018 starring Tiger Shroff, Ananya Panday and Tara Sutaria were supposed to arrive this year in November. But, due to unseen circumstances, Student Of The Year 2 will now release in May next year. Now, the actors are currently completing the film and it seems like Tiger has finally finished shooting for the climax of the film. 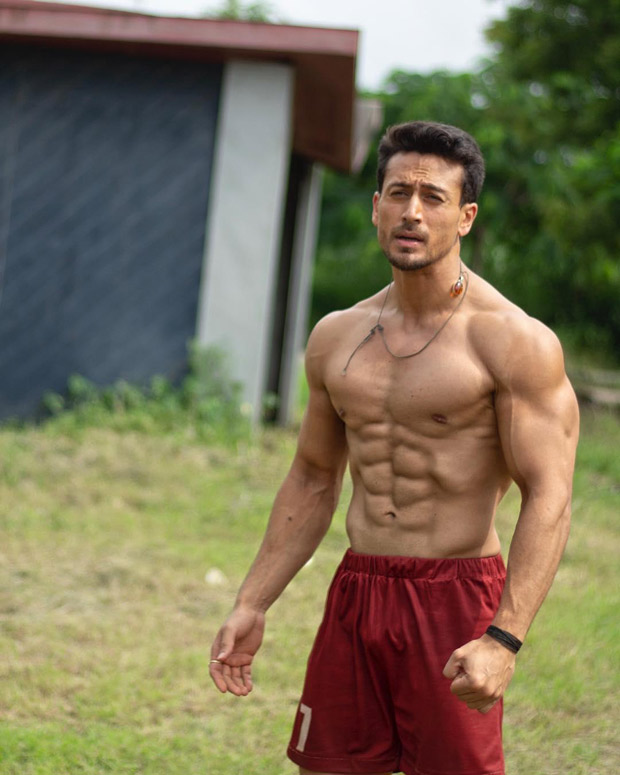 In a behind the scenes shot shared by Tiger Shroff, he looks exhausted after completing the climax. He is flaunting his ripped abs in red shorts whilst looking intense in the shot. Along with the picture, he posted a caption saying, "#soty2 #climaxcomplete #exhausted #bts."

The first schedule of SOTY 2 went on floor earlier this year and they wrapped up second schedule in Mussoorie. The film’s producer Karan Johar’s protégé Punit Malhotra is directing Student of the Year 2. The much-awaited sequel will reportedly have cameo of the original actors Varun Dhawan, Sidharth Malhotra and Alia Bhatt but nothing has been confirmed as of yet. With that being said, it seems like the summer of 2019 will be full of excitement. Student Of The Year 2 will now hit the big screen on May 10, 2019.