Salman Khan is going all ga ga over the success of Bharat. The movie has managed to set new box office benchmarks and there is no looking back for Salman after this. Celebrating the success of Bharat he spoke EXCLUSIVELY to Bollywood Hungama and was all praises for his supporting actors including Sunil Grover, and Jackie Shroff, among others. 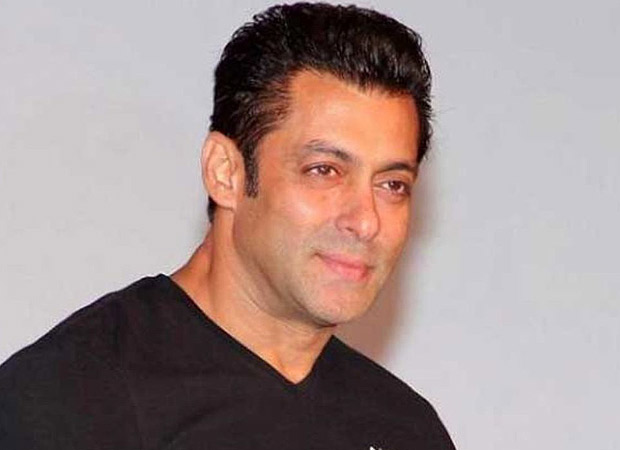 While speaking about them he said, “They are the star cast, I am the supporting actor. They are the ones who made the film work. Jackie has made the whole beginning of the film so convincing. Because of the first five minutes of the film, you watch the rest of the two and a half hours of the film… that is how good Jackie is”

He also went ahead to thank the masses for making the movie such a big hit. He said, “Picture kitni bhi acchi banaye. Hum kitna bhi paisa kharch karein, kitni bhi mehnaat karein film ke under, jab tak ki yeh hamari audience aur darshak… jab tak wo picture nai dekhein us film ki koi mainein nai rakhta (However the film is good, how much ever we spend money on it, how much ever hard work we put into, till the audience does not watch it the film has no meaning.)

Salman Khan will be next seen in Dabangg 3 and Inshallah.

Also Read: Salman Khan ropes in EX-COUPLES for Nach Baliye 9, Raveena Tandon to be the judge